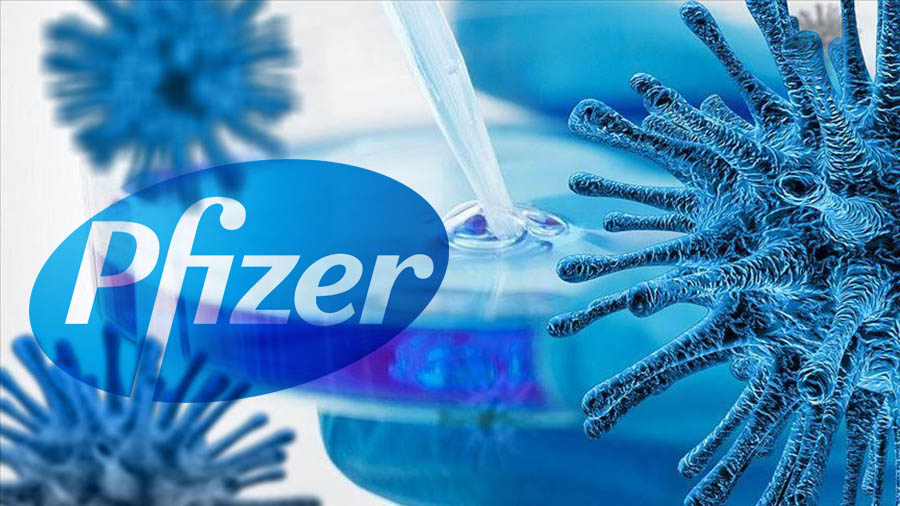 Vaccine candidate under development by Pfizer, BioNTech on track to seek regulatory review

German-based biotech firm BioNTech announced late Thursday that vaccine candidate for COVID-19 with US drug giant Pfizer was on track for regulatory review as early as October.

“Assuming clinical success, Pfizer and BioNTech are on track to seek regulatory review of BNT162b2 as early as October 2020,” said the company statement.

The companies also released additional data from phase 2/3 trial of the BNT162b2 mRNA-based vaccine in the US and Germany.

“We are especially pleased to offer these early data showing our vaccine candidate’s promising safety and immunogenicity profile from the U.S. trial and we look forward to sharing T cell immune response data from the German trial in the near future,” said Kathrin Jansen, head of vaccine research and development at Pfizer.

The companies said “across all populations, BNT162b2 administration was well tolerated with mild to moderate fever in fewer than 20% of the participants.”

Since originating in China last December, the pandemic has claimed over 794,000 lives in 188 countries and regions.

Over 22.69 million cases have been reported worldwide, while recoveries have exceeded 14.55 million so far, according to figures compiled by the US’ Johns Hopkins University. 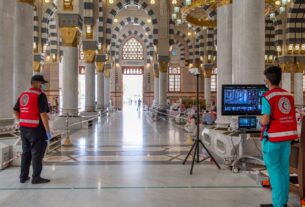 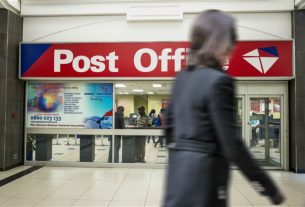