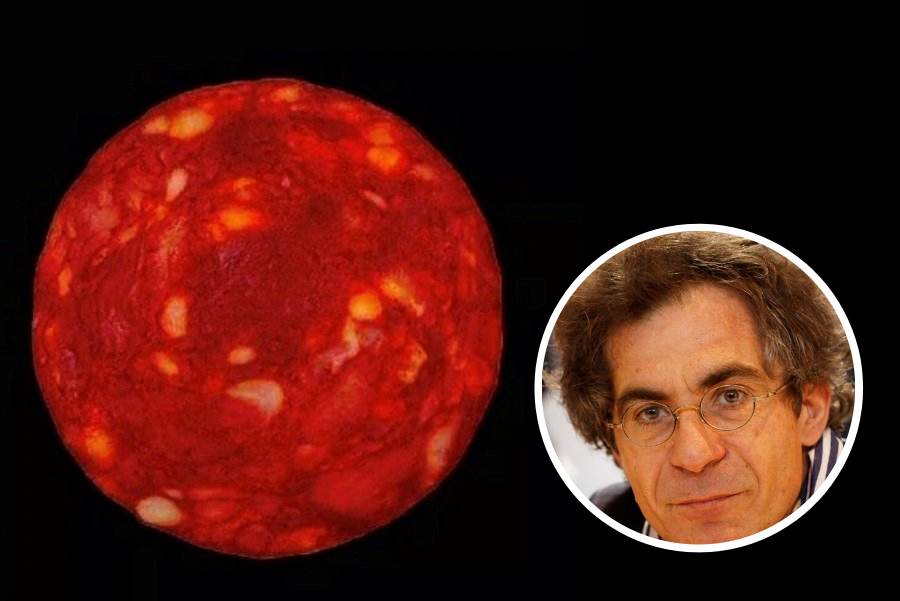 Etienne Klein apologised after sharing an image of chorizo and saying it was a star (Image: Wiki Commons/Etienne Klein)

A French scientist who tweeted a picture of a slice of chorizo and claimed it was an image of a far-off star acquired by the James Webb Space Telescope has issued an apology.

The image of the spicy Spanish sausage was shared by prominent French physicist named Etienne Klein on Twitter on July 31 claiming that it was the most recent image captured by American Space Agency NASA’s James Webb Telescope. Mr Klein is the director at France’s Alternative Energies and Atomic Energy Commission.

While sharing the image, he wrote, “Photo of Proxima Centauri, the closest star to the Sun, located 4.2 light years from us. It was taken by the JWST. This level of detail… A new world is revealed day after day.”

The image that went viral on social media resembled a fiery red ball with light spots that were shining in a terrifying manner on a pitch-black background. Mr Klien has more than 93,000 followers.

The post received more than 15,000 likes and over 2,000 retweets. Some Twitter users ddi not fall for the scientist’s joke and flooded the comment section with remarks.

“Stop lying to us! It’s a slice of chorizo! I love conspiracy… Suuuuper,” wrote a user.

Another said, “Flat Earthers are going to develop a new theory. The stars are actually chorizo.”

Mr Klien later admitted that the image is indeed that of a sausage. “Well, when it’s time for the aperitif, cognitive biases seem to have a field day… Beware, then, of them. According to contemporary cosmology, no object belonging to Spanish charcuterie exists anywhere but on Earth.”

“In view of some comments, I feel compelled to clarify that this tweet showing an alleged snapshot of Proxima Centauri was a form of amusement. Let us learn to be wary of arguments from authority as much as of the spontaneous eloquence of certain images,” he added.

Later on Thursday, the scientist took to Twitter to write an apology. “I come to present my apologies to those whom my hoax, which had nothing original about it, may have shocked.” 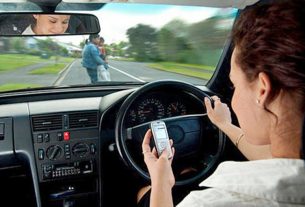 50% of drivers use phones while driving 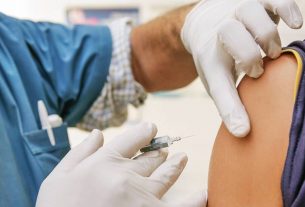 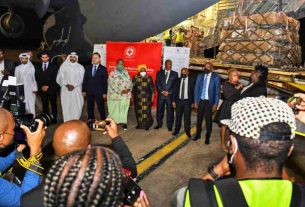