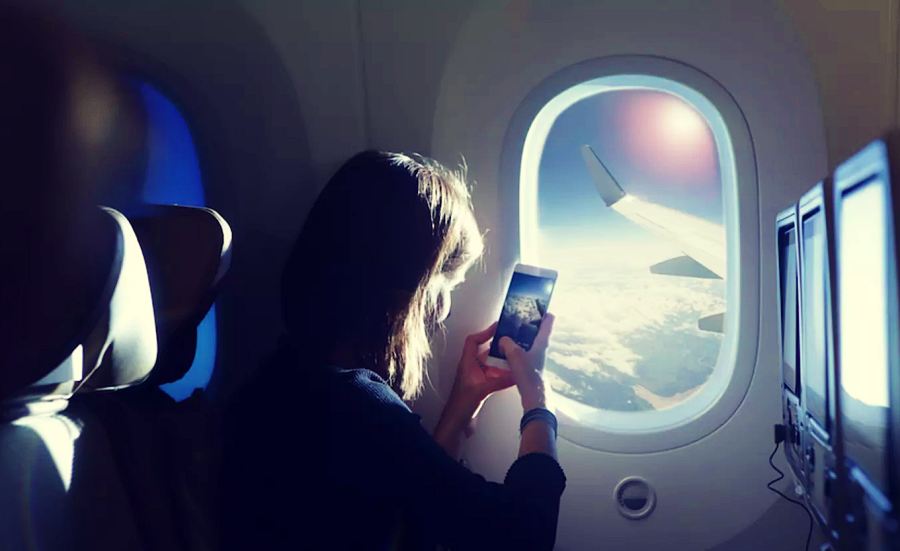 With the official launch of Starlink Aviation next year, Elon Musk-owned SpaceX has announced that its satellite internet service Starlink will soon be accessible on some airplanes.

The company reportedly stated that the service would provide internet speeds of up to 350mbps to every aircraft fitted with its Aero Terminal, which is fast enough for video calls, online gaming, and “other high data rate activities,” according to The Verge.

According to the report, citing OneZero, most flights use air-to-ground systems, which have a maximum throughput of about 10 mbps per flight (and only function when flying over land). In contrast, modern satellite systems typically offer between 30Mbps and 100Mbps. Since these speeds are per plane, it was added that actual speeds could change based on how many passengers were using the internet on each flight.

Support pages on SpaceX’s site claim that its internet connections will be available throughout taxi, takeoff, flight over land and water, and landing, with latency as low as 20ms.

“Starlink Aviation will have global coverage,” an FAQ reads. “Since the satellites are moving in low-earth orbit, there are always satellites overhead or nearby to provide a strong signal at high latitudes and in polar regions — unlike with geostationary satellites,” it added.

According to Aviacionline, Starlink Aviation was able to provide 100Mbps internet speed onboard during a recent test flight.

The demonstration was carried out by JSX, which declared in April that it would be among the first airlines to use the in-flight internet service, on a flight between Burbank and San Jose, California. 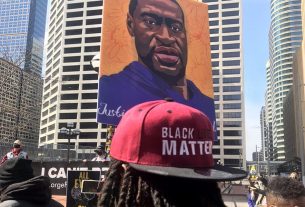 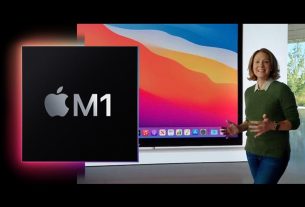 APPLE LAUNCHES MACBOOK LAPTOPS POWERED BY ITS OWN COMPUTING CHIPS