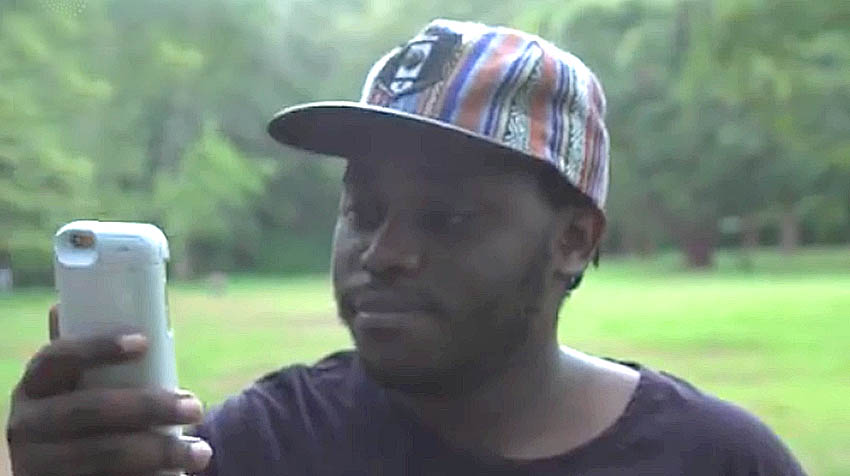 NAIROBI (Reuters) – Chilli, a gibbon native to Borneo, will soon be jumping from tree to tree in parks from New York to Nairobi as a character in a new augmented reality video game that aims to promote conservation of endangered species.

Internet of Elephants, a Kenya-based software company, has developed a computer-generated facsimile of Chilli, a real live primate, and three other animals from the jungles of Asia and Africa. Their game, Wildeverse, is one of a number of games developed by companies around the world who are seeking to harness the increasing popularity of video games on mobile phones to encourage people to lead more environmentally-conscious lifestyles. With game-play akin to the smash-hit mobile phone game Pokemon Go, Wildeverse users play junior scientists studying the habits of animals in the rain-forests of Borneo and Congo Republic, using their smartphone camera to view life-size virtual trees and primates like Chilli, superimposed on their surroundings.

The increasing ubiquity of smart handsets mean the gaming industry reaches one in three people on the planet, and has the potential to be a potent tool for behavior change, like a public service broadcaster for the digital age, said Sam Barratt from the United Nations Environment Program (UNEP).

“Its reach is unbelievable,” Barratt told Reuters. “We want to help the industry get people to think differently about their relationship with nature and how they can live an (environmentally) lighter lifestyle.” Gaming is the world’s favorite form of entertainment. The industry generates more revenue than Hollywood, Bollywood and worldwide music sales combined, according to a 2019 report by UNEP titled ‘Playing for the Planet’. Meanwhile revenues from mobile phone games surpassed consoles in 2015 and as data speeds increase, are estimated to reach $91.2 billion by 2021, the gaming consultancy Newzoo estimates. Internet of Elephants aims to release Wildeverse in the third quarter of this year as a free to download app for Apple and Android smartphones, with the option of in-app purchases for bonus features.

The game has been designed specifically to avoid being preachy, which can hinder behavior change, said Jake Manion, head of production at the company. “It’s very easy to fall into a trap of tropes about burning forests and stranded animals and things like that,” he said. Games are good at delivering nuanced messaging because users often spend hours playing them day after day, he said, compared to the few seconds you get with traditional advertisement campaigns.

NOT JUST FOR KIDS

As the video game user-base widens, the demographics increasingly transcend age, gender and geography. Globally, only 22% of gamers are under 21 years old, 46% are female, and five of the 15 countries with the most gamers per capita are in lower middle income countries like Nigeria and Indonesia, the UNEP report showed. “When we talk about games people automatically think that we’re making them for kids,” said Gautam Shah, founder of Internet of Elephants. The conservation sector is slowly waking up to gaming as a way to mobilize people in the same way that it took time for them recognize the power of social media, he said.

Just as conservationists like Shah hope to exploit opportunities of the industry, some of the larger gaming studios are starting to push green messaging. Minecraft, the blockbuster building game, has introduced versions that enable users to design national parks and sustainable cities. In 2016 then UN Secretary-General Ban ki-moon appointed a character from Rovio’s wildly popular Angry Birds franchise an honorary ambassador to encourage young people to go “green” and tackle climate change. Rovio also partnered with the World Wide Fund for Nature to promote International Tiger Day.

“In the past years we have partnered with companies on climate change and have encouraged our players to think about it too through climate change related campaigns in our games,” said Minna Eloranta, Rovio’s senior communications manager. Niantic, which developed Pokemon Go with Nintendo Co Ltd, organizes clean-up events everywhere from South Africa to Singapore on Earth Day every year. “Games that can tie sustainability efforts to the core of the gameplay mechanics have the opportunity to not only increase their success across their playerbase, but could make significant impact on climate change,” said Yennie Solheim Fuller, senior manager of social impact at Niantic. 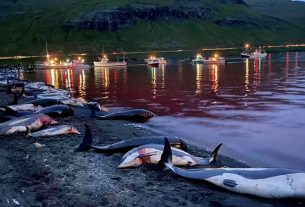