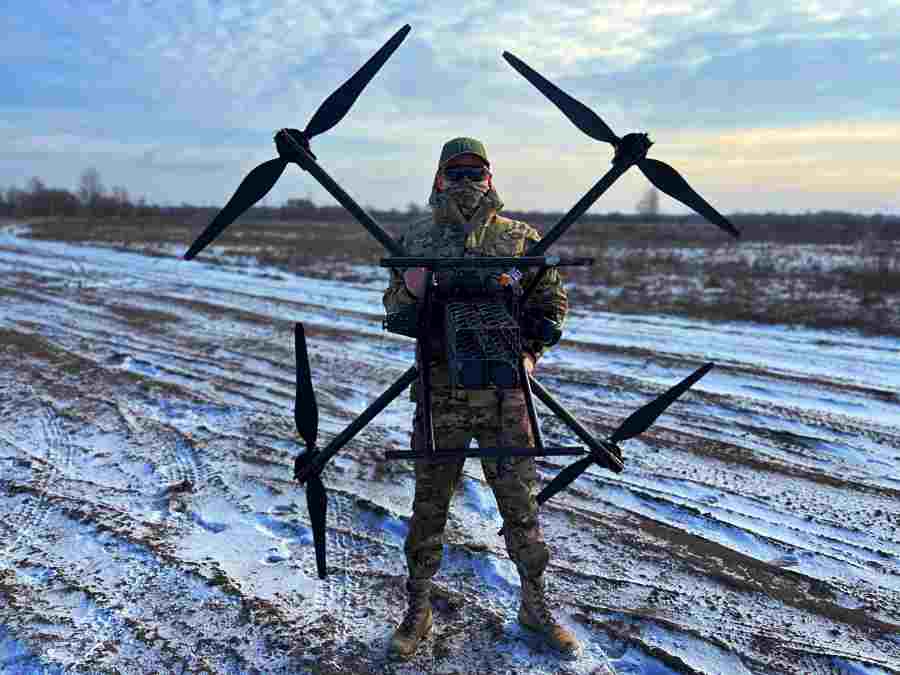 As autonomous weapons play a crucial role on the battlefield, so-called ‘killer robots’ loom on the horizon.

In Russia’s war in Ukraine, the use of drones – for surveillance, correcting artillery fire and dropping weapons on the enemy – has become increasingly important, especially for the Ukrainian army.

The drones used so far are believed to have all been controlled by humans but experts say the technology for fully autonomous weapons exists. Are so-called ‘killer robots’ that take to the battlefield inevitable?

Our sound designer is Alex Roldan. Aya Elmileik and Adam Abou-Gad are our engagement producers. Alexandra Locke is The Take’s executive producer and Ney Alvarez is Al Jazeera’s head of audio. 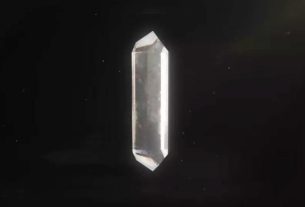 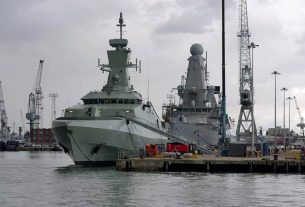 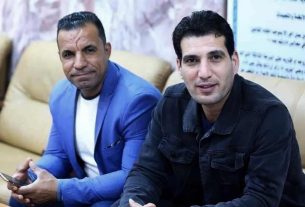 IRAQI MAN SENTENCED TO DEATH FOR MURDER OF TWO JOURNALISTS