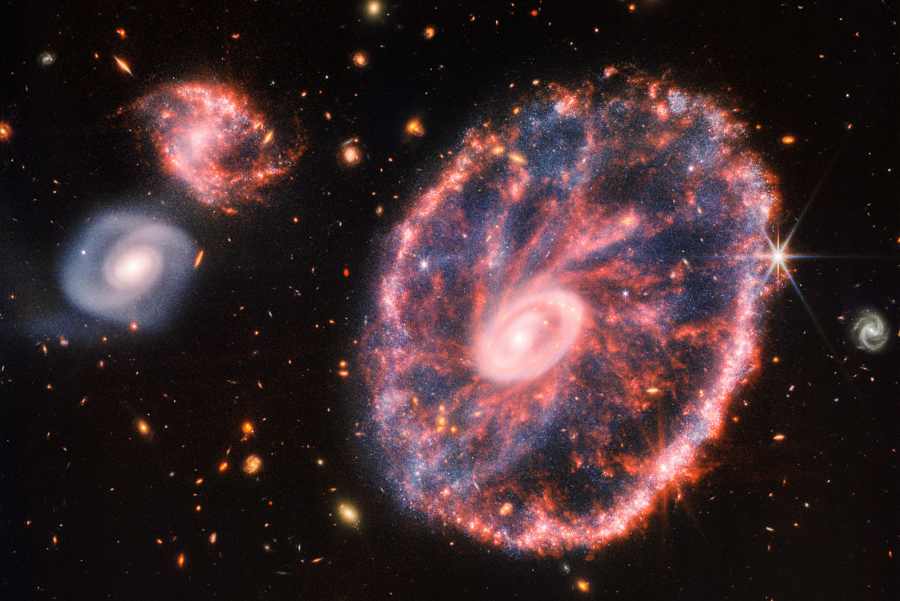 The United States space agency NASA launched the James Webb Space Telescope, the largest telescope ever put into space, just over a year ago. Since then, we have been given a whole new picture of the universe – image after image of stars, planets and galaxies, farther into the universe than humans have ever seen. We talk to those who helped put together the telescope about what they have learned and find out how close it really is to detecting signs of life on other planets. 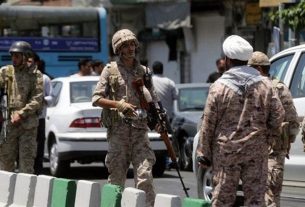 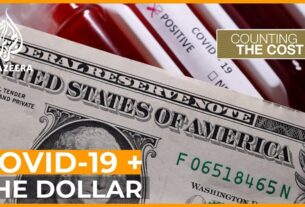 PANDEMIC PROVES THERE IS ONLY ONE WORLD RESERVE CURRENCY 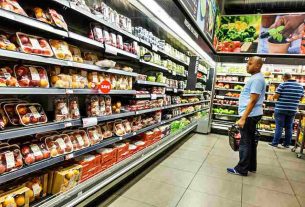