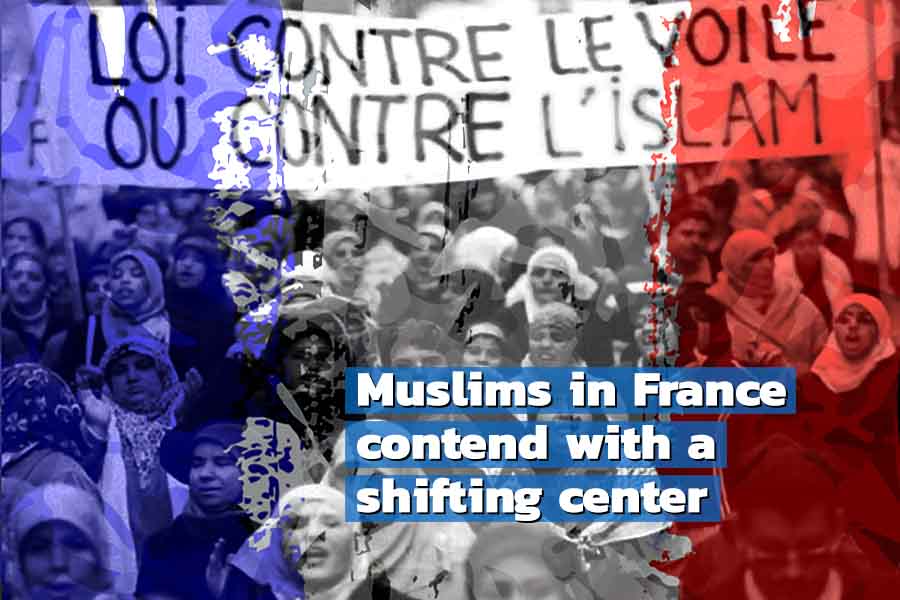 When France’s President Emmanuel Macron announced a controversial bill on “Islamist separatism” last year, members of the country’s Muslim population worried about what would happen next.

Now, the bill has reached the Senate. As France’s politicians try to outmaneuver each other from the right, what impact will their politicking have on a community that’s found itself at the heart of this debate? 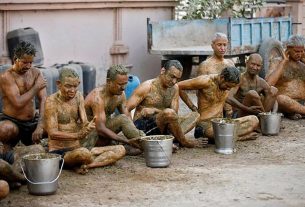 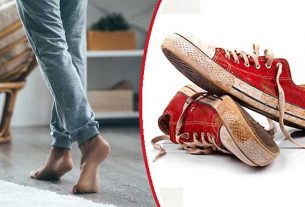 7 Reasons to stop Wearing Shoes in your House 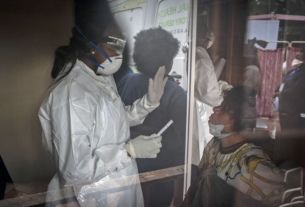