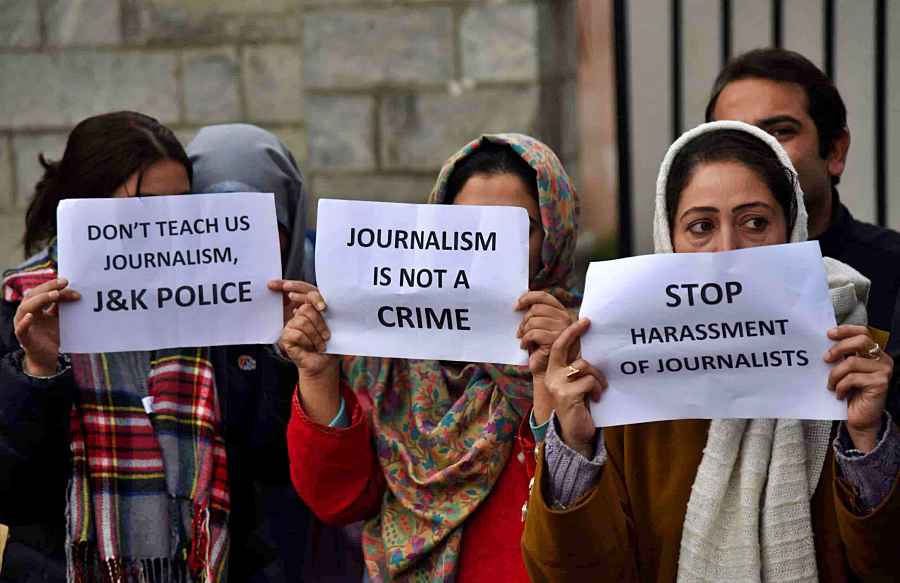 Not only in Asia, but around the world, Google is witnessing increasing pressure on journalists and a deterioration of press freedom.

Despite this, Google News Lab, which is part of the Google News Initiative (GNI), is led by Irene Jay Liu, who says there is a strong sense of mission and purpose that the work must be done.

“What has always amazed me is how newsrooms here are willing to collaborate with Google, and each other, to problem-solve and innovate. There’s this agility that’s really inspiring,” Liu said in a Google blog post with David Zuckerman, Content, Google News Initiative.

An experienced political, investigative and data journalist, she was a 2017 finalist for the Pulitzer Prize in national reporting as part of the Reuters team that documented widespread cheating in US college admissions.

Now, with News Lab, Irene promotes innovation and the use of technology in newsrooms.

According to her, journalists in the field can see the connection between freedom of expression, freedom of the press and the stability of their democracies and societies, “because they remember a time when things were very, very different”.

“They’ve seen the threat of misinformation and how it can be a matter of life and death, especially in the pandemic. So there’s this visceral need to make it work, a sense that ‘we don’t have a choice, we have to figure it out as an industry’. Otherwise, the trajectory of history can change very quickly,” Liu stressed.

Misinformation is top of mind almost everywhere in the region, and journalists feel as if it’s their cross to bear.

“What’s interesting in Asia is that you have people coming online for the first time, so there’s an opportunity to develop awareness and resistance to misinformation from the start,” Liu noted.

In India, Google has piloted this approach through FactShala, which teaches news and information literacy to first-time internet users.

“As long as we listen to the journalism community and respond to what they need, there’s a lot we can achieve together,a said Liu. 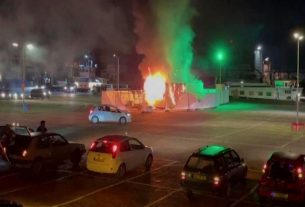