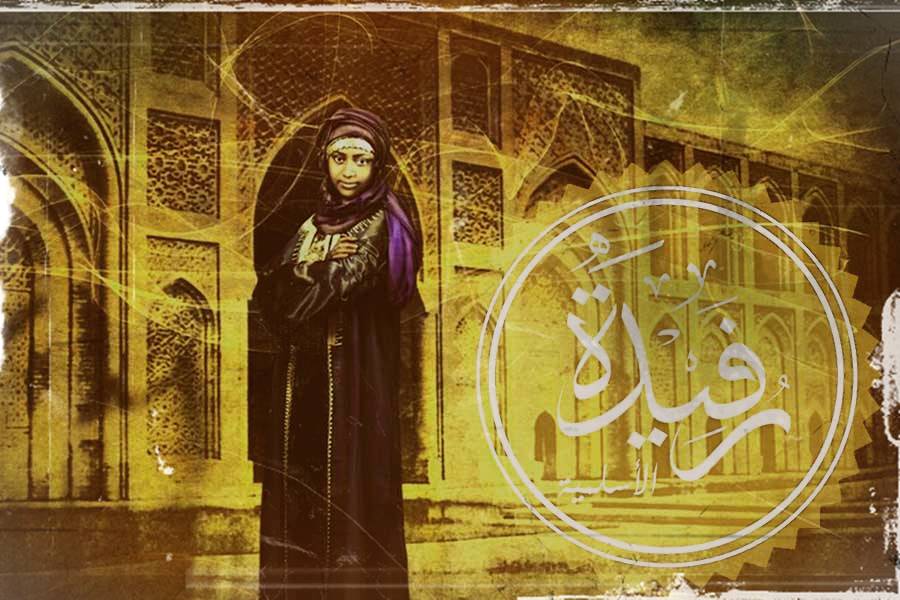 Rufaida al Aslamiyah devoted all her life to curing the sick and tending the wounded, and she is believed to have founded the first Islamic health centre in Medina.

It’s been almost a year and a half since the pandemic began. To tackle it, health workers in every corner of the world have become frontline warriors — thousands of them contracting the virus in the line of duty and many succumbing to the disease.

In this global crisis, hospitals continue to be overwhelmed with the load of Covid-19 patients. With many countries such as India and Brazil currently reeling from the third wave of the virus, the role of hospitals is back in focus.

Since the outbreak of deadly plagues have almost always tested governments, monarchies and sultanates in their commitment towards public health, we look into the history of Islamic hospitals and health centres.

Although the Greeks are credited for being the originators of medicine, they did not have hospitals. Physicians used to treat patients at home, a practice that continued for hundreds of years until separate buildings for the sick and ailing were constructed.

The word “hospital” was first provided by the Romans and it comes from the Latin word “hospes” for host or “hospitium” meaning a place to entertain.

But with the spread of Islam in the seventh century, Muslim doctors, nurses and health workers pushed the boundaries further and in the lifetime of the Prophet Muhammad, the first known Islamic care centre was set up.

At the forefront of this initiative was a Muslim woman called Rufaydah al Aslamiyah, who made pathbreaking and indisputable contributions to the field of science and medicine in the early days of Islam.

In Islamic history, she is regarded as the first female Muslim nurse at least 1,200 years before Florence Nightingale was credited for introducing modern nursing to the world.

She was also among the first people in Medina to accept Islam. Aslamiyah was among the group of women who showed love and respect towards the Prophet Muhammad and welcomed his arrival in Medina.

What prompted Aslamiyah to set up a healthcare centre?

In 620 AD, Aslamiyah was born into the Bani Aslam tribe of the Khazraj tribal confederation in Medina. Her father Saad al Aslami was a physician. He mentored her and she became a distinguished healer.

In times of war, Aslamiyah, along with nurses, would go to battlefields to tend the wounded. She participated in the battles of Badr, Uhud, Khandaq, Khaibar, and others.

She was the first nurse in Islamic history who set up a tent outside the Prophet’s mosque, a place which was exclusively meant to treat people with wounds and diseases.

Aslamiyah was involved in social work, too. She helped resolve various social problems that came with different diseases. She also played a leading role in training other women in the field of nursing.

As per some reports, Prophet Muhammed used to order that casualties be carried to Aslamiyah’s  tent so that she can treat them with her medical expertise.

She primarily focused on hygiene and reviving sick and wounded patients, and then went further into more invasive medical procedures.

The Prophet appreciated Aslamiyah’s role in improving the public health of the people of Medina and he rewarded her with a share from the spoils of war. Her pay was equivalent to that of all the soldiers who participated in combat.

When the wars ended and peace came to the region, Aslamiyah focused on humanitarian work, helping needy people and taking care of the poor and orphans.

A building at the famous college of nursing at the Aga Khan University in Pakistan was named after her. There is also an annual Rufaida al Aslamiyah prize for nursing that is awarded at the University of Bahrain. 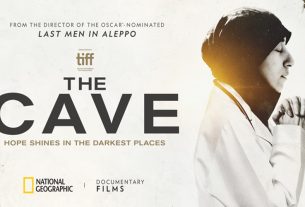 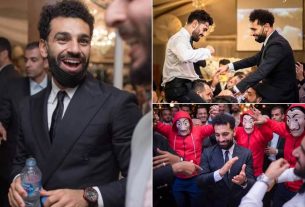 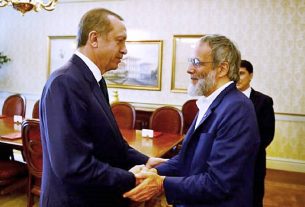