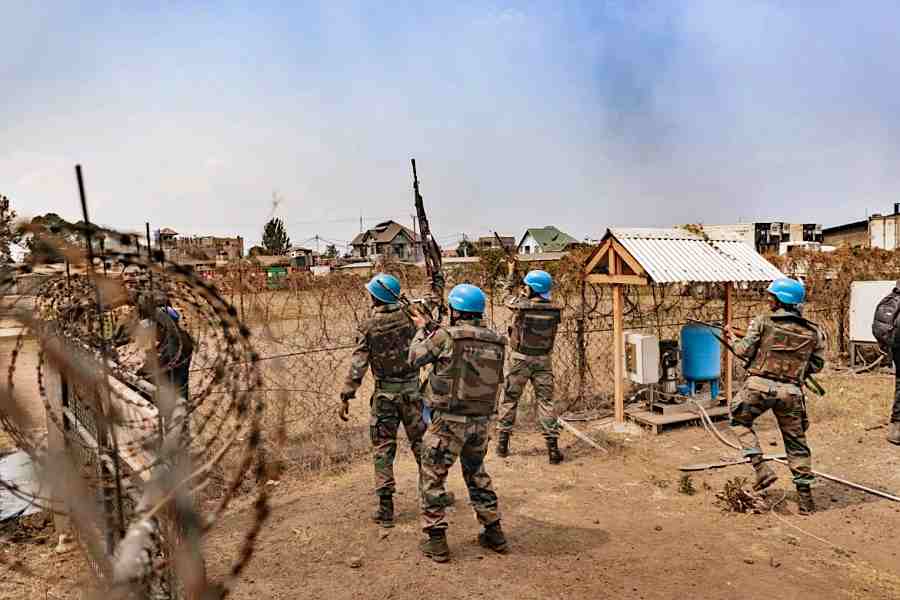 The government said on Tuesday that recent anti-UN protests in the eastern Democratic Republic of the Congo resulted in at least 36 fatalities and close to 170 injuries, Anadolu Agency reported.

A special government commission charged with evaluating the situation in North and South Kivu put up the statistics.

Over the past two weeks, protests have erupted in a number of North Kivu towns, with irate demonstrators calling for the withdrawal of the UN Organization Stabilization Mission in Congo (MONUSCO).

The UN peacekeeping mission has faced mounting criticism for its perceived inability to stop spiraling violence in the volatile eastern parts of DR Congo. 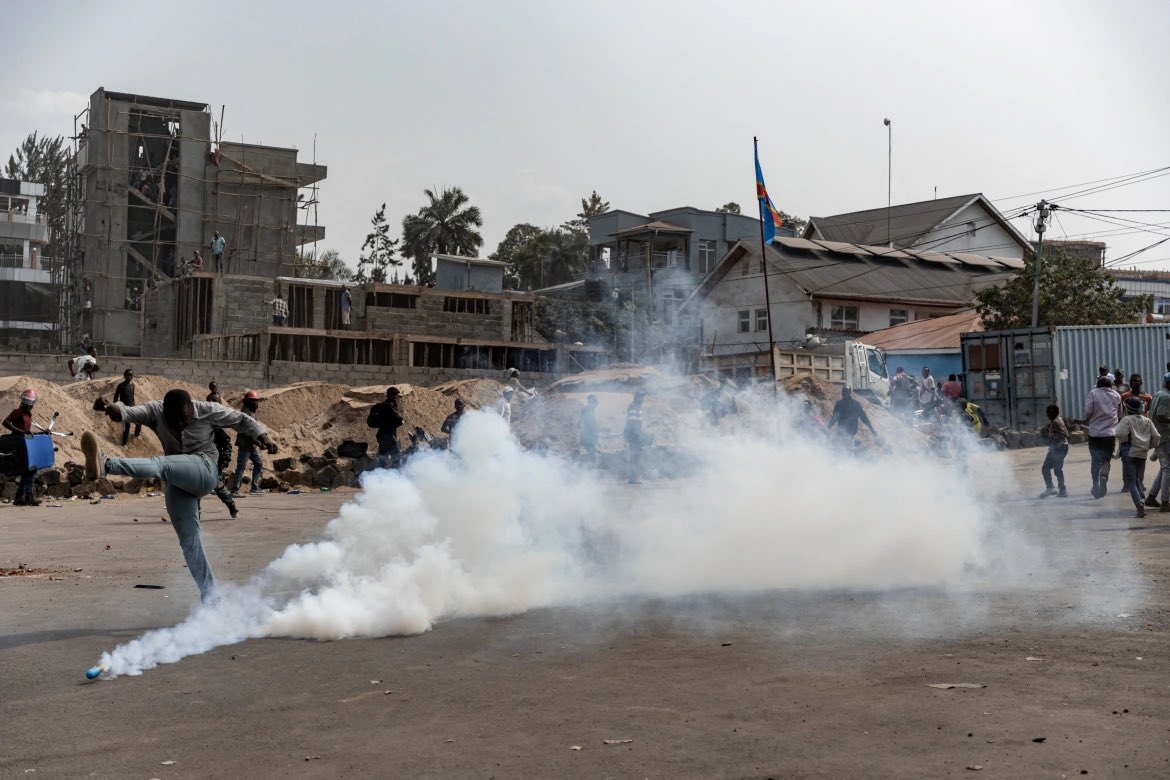 “At least 13 people were killed in Goma city, 13 in Butembo including four peacekeepers, four in Uvira, three in Kanyabaonga, and three in Kasindi. In total, nearly 170 were injured,” government spokesman Patrick Muyaya said in a statement.

He said the DR Congo government will hold a meeting with MONUSCO officials to reassess the withdrawal plan for the UN force.

The UN mission admitted last week that its troops killed two people in a town in Beni on the border with Uganda.

Under a phased withdrawal plan approved by the UN Security Council, MONUSCO forces are expected to leave the country by 2024.

Congolese authorities and MONUSCO also signed an agreement on the matter last September. 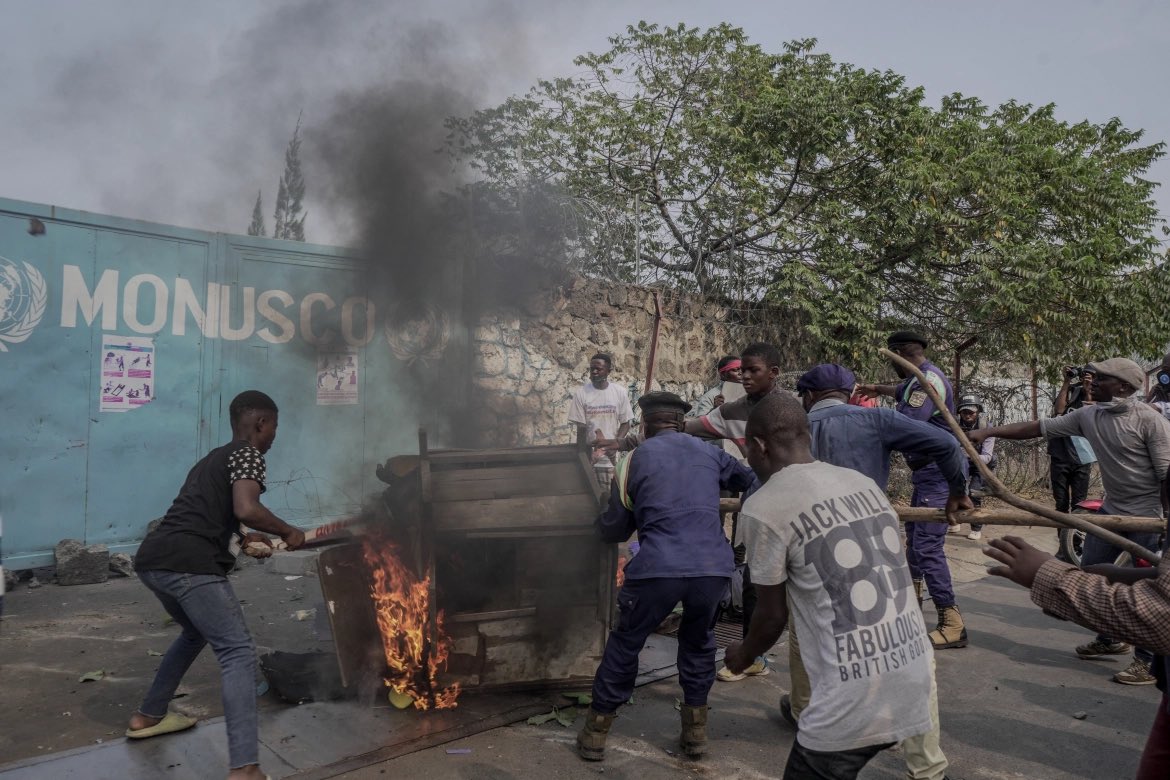 The security situation in eastern DR Congo has been volatile for years, with a myriad of foreign and local rebel groups active in the region.

Despite the government being in a “state of siege” for more than a year and coordinated offensives by Ugandan and Congolese forces, no progress has been made.

The most recent demonstrations followed fresh combat between Congolese security forces and the M23 rebels, which forced almost 200,000 people from their homes.

The Allied Democratic Forces (ADF) rebels in Uganda have reportedly killed some 200 people and forced 40,000 others to flee their homes over the past two years. 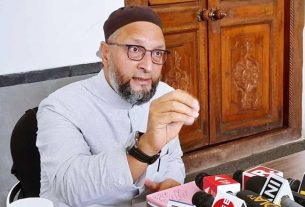 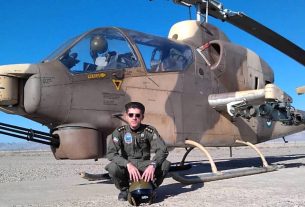 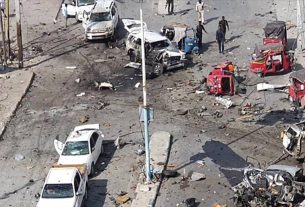