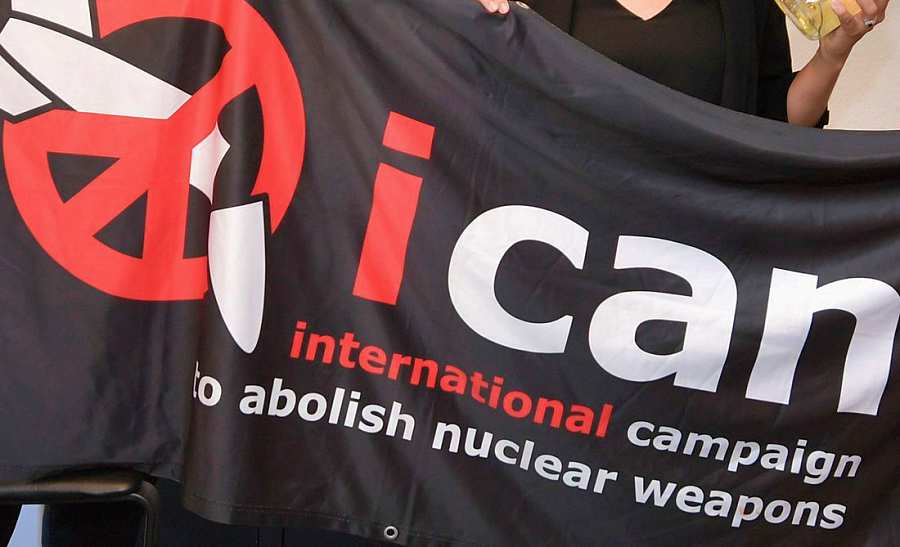 According to the International Campaign to Abolish Nuclear Weapons (ICAN), Russian President Vladimir Putin’s threats on Wednesday have significantly increased the risk of nuclear conflict.

The Nobel Peace Prize-winning organization lambasted Putin for implying nuclear action during the invasion of Ukraine.

“Nuclear threats are unacceptable at any time, by anyone,” ICAN said. “President Putin’s threats increase the risk of escalation to a nuclear conflict drastically. This is incredibly dangerous and irresponsible.”

Earlier on Wednesday Putin threatened to use “all available means to protect Russia.”

Evgeny Popov, a Russian member of parliament loyal to the Kremlin, later ruled out a nuclear attack by his country when speaking to BBC Radio 4 and said Moscow is going to use nuclear weapons “only in response” to a nuclear threat. 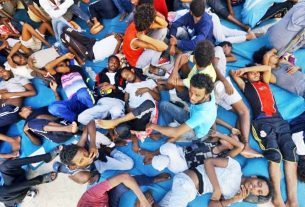 POLAND TO INTRODUCE STATE OF EMERGENCY TO STOP MIGRANT FLOWS 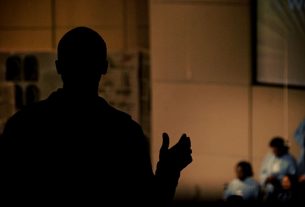 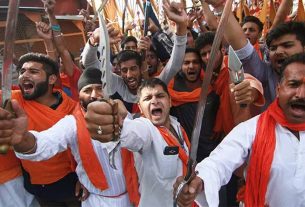 EXPERT WARNS OF IMPENDING ‘GENOCIDE’ OF MUSLIMS IN INDIA