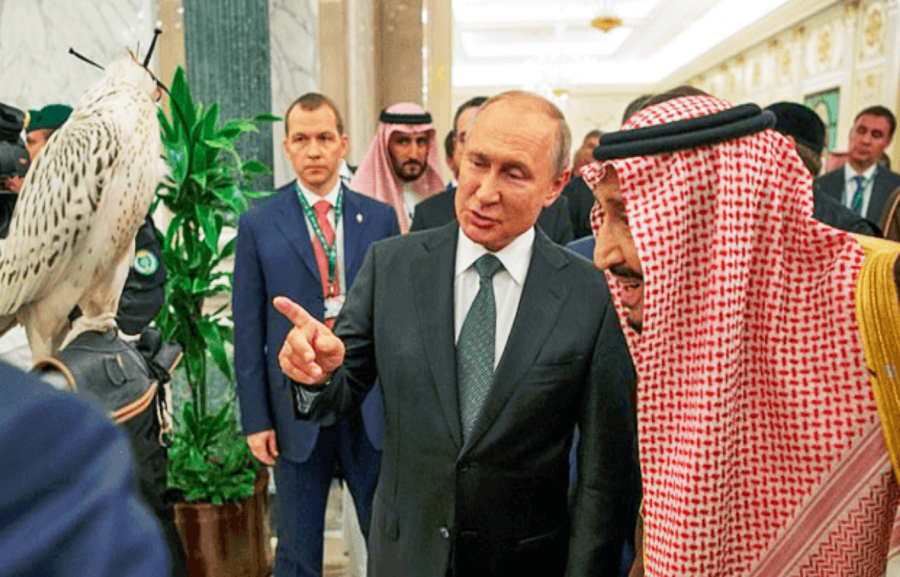 Ahead of their televised meeting to discuss developments in Saudi-Russian relations on Monday, the Russian President presented King Salman with a Russian gyrfalcon, the largest of the falcon species, named Alpha.

The falcon is native to Arabia. Hunting with falcons is a popular sport in Saudi Arabia, which recently hosted the second edition of the Saudi Falcons and Hunting Exhibition in Riyadh on Tuesday.

Putin gifted the birds during his visit to Riyadh and Abu Dhabi, where he discussed bilateral ties with Saudi Arabia and the UAE.

Russia’s president said on Monday that Moscow is committed to developing bilateral relations with Saudi Arabia, which have been ongoing for the past 90 years.

In an exclusive interview with Al Arabiya, Putin said that he has “very good relations” with Saudi Arabia’s King Salman and Crown Prince Mohammed bin Salman, adding that the two countries “have been making good headway practically in all fields.”

During Putin’s visit, Russia and Saudi Arabia signed 14 deals worth more than $2 billion and discussed the OPEC+ oil output agreement.

The falcon is the UAE’s national animal and can be found on Emirati passports and governmental logos. It is considered a symbol of valour and courage, and reflects the importance of falconry in Arab culture.

Putin, during Tuesday’s meeting, said that Russia views the UAE as a “pivotal trading partner,” according to a statement on the UAE’s state news agency WAM.

Abu Dhabi’s Crown Prince said that the UAE is “confident that this cooperation will develop and grow in the future.” 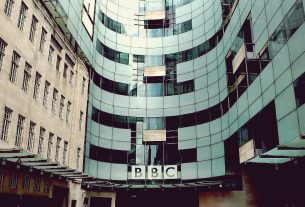 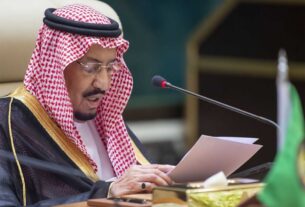 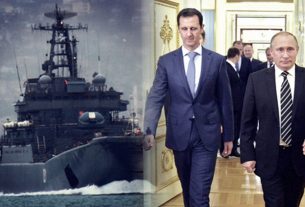