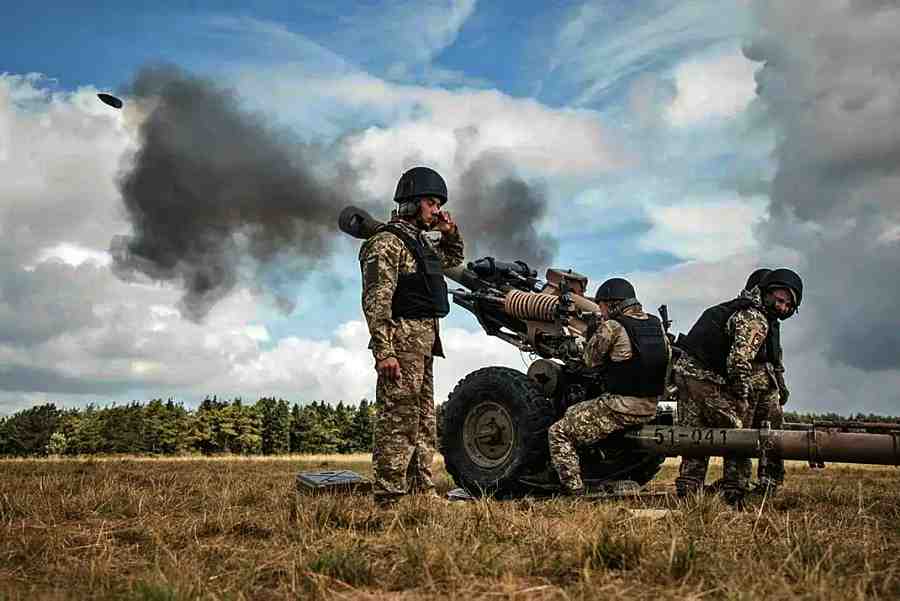 “We’re coming to a point right now where I think Putin is going to have to revise what his objectives are for this operation,” Lieutenant General Scott Berrier, director of the Defense Intelligence Agency, told a conference on Friday.

“It’s pretty clear right now that he’s … not going to be able to do what he initially intended to do.”

Russian forces have suffered major setbacks since the launch last week of a Ukrainian counteroffensive, which has forced Moscow’s troops back from large swaths of Ukraine’s northeast.

“The Russians planned for an occupation, not necessarily an invasion, and that has set them back,” Berrier said, citing Putin’s reluctance so far to fully mobilise Russian forces to get more manpower into the fight.

US President Joe Biden and other administration officials have taken care not to call Russia’s latest retreat a Ukrainian victory or turning point in the war, and analysts caution that it is impossible to assess what may lie ahead in the conflict.

“He’s coming to a decision point,” Berrier said of Putin.

“What that decision will be we don’t know. But that will largely drive how long this conflict lasts.”

“I believe Russia planned for an occupation, not an invasion, and that has set them back.

Berrier spoke at a panel with other senior officials at the intelligence community’s Intelligence and National Security Summit at National Harbor in Maryland just outside Washington.

“I don’t think we should underestimate Putin’s adherence to his original agenda, which was to control Ukraine. I don’t think we’ve seen any reason to believe he has moved off that.”

Separately, at the Shanghai Cooperation Organisation summit in Uzbekistan on Friday, Putin promised to press ahead with his attack on Ukraine and warned that Moscow could ramp up its strikes on the country’s infrastructure if Ukrainian forces target facilities in Russia.

Putin said the “liberation” of Ukraine’s entire eastern Donbas region was Russia’s main military goal and that he saw no need to revise it.

“We aren’t in a rush,” the Russian leader said.

US military officials said on Friday that two new surface-to-air missile systems and counter-artillery radars (NASAMS) will be delivered to Ukraine.

Pentagon Press Secretary Air Force Brigadier General Pat Ryder said that “two NASAMS are expected to be delivered within the next two months or so”.

The White House said it was the 21st time that the defence department has pulled weapons and other equipment off the shelves to deliver to Ukraine.

Speaking on Tuesday, Ryder said that Western weapons and supplies had played a role in the success of the current Ukrainian counteroffensive.

According to Ryder, US officials and their counterparts from almost 50 nations have pledged to keep the supply chain of weaponry to Ukraine moving, and to also increase aid for the mid and long-term defence of Ukraine.

A senior defence official told reporters the NASAMS are intended to help Ukraine transition away from using Soviet-era air defence systems that, besides being well known to the Russians, have to be repaired with spare parts that are hard to procure.

The US has committed more than $8.8bn in weapons and military training to Ukraine, whose leaders have sought more help from Western allies to repel larger and more heavily equipped Russian forces. 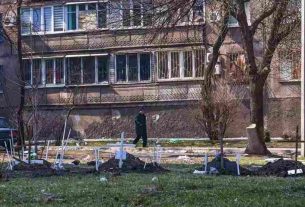 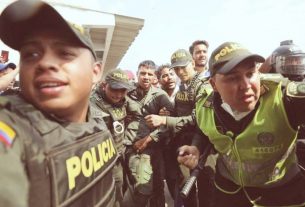