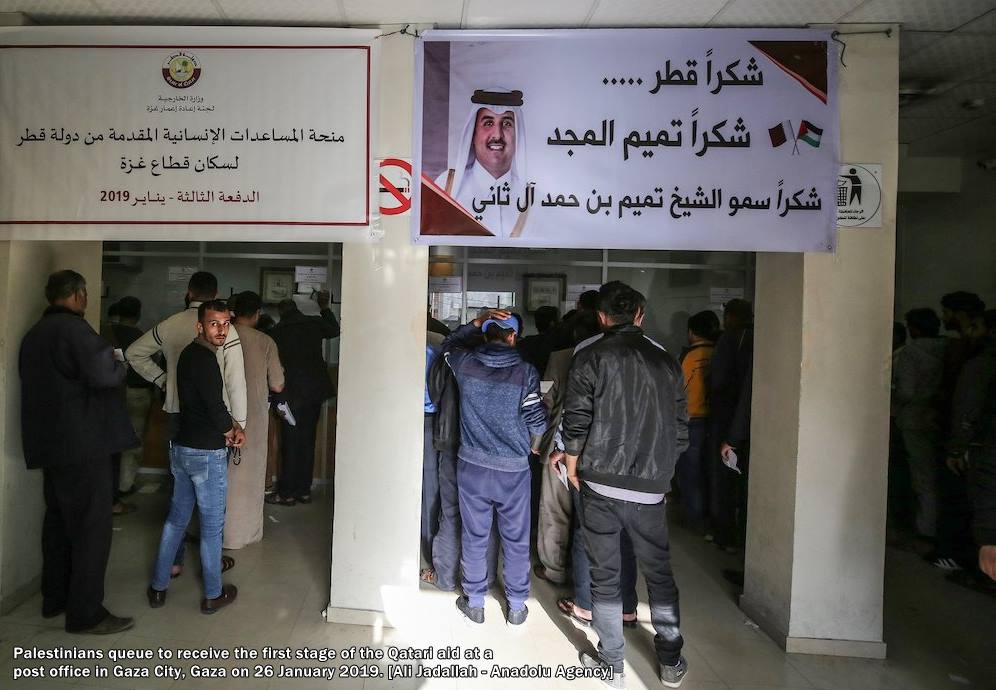 Qatari aid to Gaza has been delayed due to the outbreak of the coronavirus, the Head of Qatari Committee for Reconstructing Gaza, Mohammed Al-Emadi, said yesterday.

In a statement sent to mass media, Al-Emadi said Doha had exerted efforts to send the aid money, noting that it could reach Gaza this week or next week.

Al-Emadi denied reports that Qatar is intentionally delaying the entry of money to Gaza and reports that the Israeli occupation is preventing Doha from sending the money.

He also denied that Qatar is to send only $50 million, stressing that the Gulf state is continuing its support of Palestinians, mainly in the besieged Gaza Strip.

Al-Emadi visited Gaza on 21 February to supervise the distribution of cash aid to thousands of families. 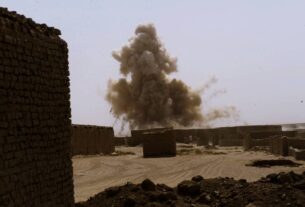 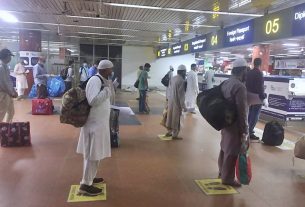 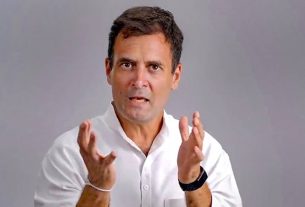 “ONLY THE BEGINNING, I FEAR”: RAHUL GANDHI’S COVID WARNING TO PM MODI