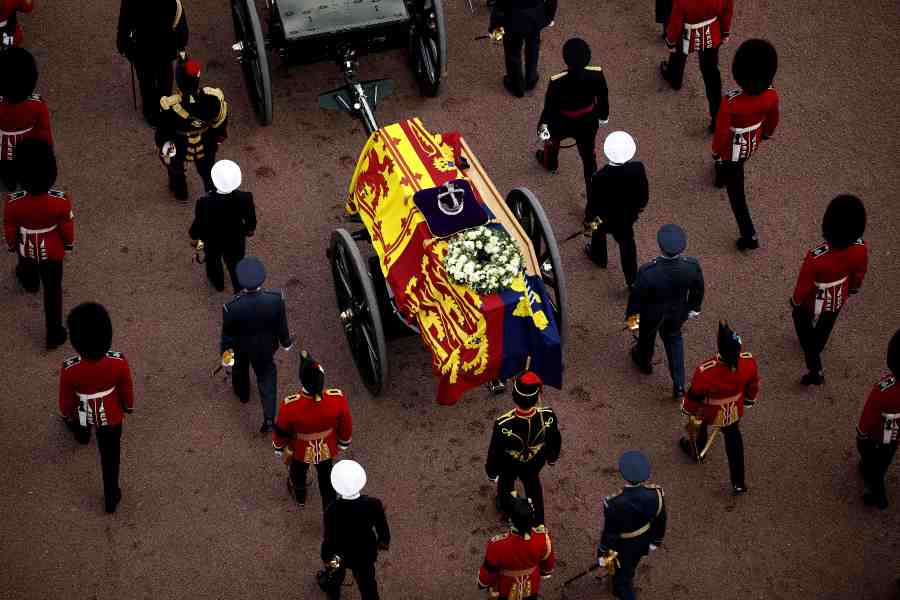 The death of Queen Elizabeth II will accelerate the push by former UK colonies to ditch the British crown, experts and advocates have said, amid heightened anti-colonial sentiments in the remaining Commonwealth realms.

Despite the collapse of the British Empire in the last century, 14 countries have kept the monarch as their head of state after gaining independence.

But with King Charles III ascending to the throne after the death of his mother last week, several nations are expected to break ties with Buckingham Palace in the years to come – and move towards a full republican system that does not recognise the monarch.

“There was already stirrings of republicanism in a number of these different countries. But as long as the Queen was alive, there was that sentimental attachment to her person – not to the institution, but to the queen herself,” said Brooke Newman, an associate professor of history at Virginia Commonwealth University.

“Now that she is gone, there is much less of a sentimental attachment to the institution of the monarchy, and then even less so to the person of Charles III.”

The Commonwealth realms include several Caribbean nations where republicanism is gaining momentum, as well as Canada, Australia, New Zealand, Papua New Guinea and a few island nations in the Pacific.

While the prime minister of New Zealand has ruled out the possibility of a divorce from the crown in the foreseeable future, in the Caribbean, it is a different story.

Last November, Barbados renounced the crown and became a republic, prompting similar conversations in other countries in the region. And since the queen’s death, the prime minister of nearby Antigua and Barbuda, an island country of nearly 100,000 people, announced plans to hold a referendum on keeping King Charles III as head of state.

Newman said the crown’s Commonwealth realm will shrink significantly in the coming decades.

“It’s going to be happening during the reign of Charles. If he lives for another 20-25 years, I’ll be very surprised if there are a large number of Commonwealth realms by the time his son takes the throne,” she told Al Jazeera.

Republican feelings have been especially pronounced in Jamaica, the largest of the Commonwealth realms in the Caribbean. “The decision to remove the monarch as a head of state is about completing the decolonisation process,” said Rosalea Hamilton, coordinator of The Advocacy Network, a group that has been pushing for republicanism in Jamaica.

Hamilton argued that moving to republicanism will enable broader constitutional reforms to strengthen democratic representation and legislative oversight in the country. Asked whether the death of the queen has refuelled the push to sever ties with the crown, Hamilton said, “Absolutely.”

She added that with the queen’s obituaries and funeral news dominating headlines and the country declaring 12 days of mourning, more Jamaicans – especially young people – are understanding what it means to have the monarch as head of state.

“The more significant impact it has had is building the awareness of the Jamaican people about what has happened and the imperative of making the change,” Hamilton told Al Jazeera.

In March, Jamaica’s Prime Minister Andrew Holness told visiting British royals that the island was “moving on” from the crown, and that adopting republicanism was “inevitable”.

But since then, there has been little progress to amend the constitution and declare the country a republic, said Hamilton. “We are now going to step up our advocacy in light of the [queen’s] death around the timetable, more details – ‘When is the public education going to start around the constitutional change and the referendum?’”

In Jamaica, like other realm countries and the UK itself, the monarch’s role is largely ceremonial. But that attachment to a colonial past, which Hamilton described as “inhumane”, has practical implications.

For example, the final court of appeals in the country is the London-based Judicial Committee of the Privy Council in London, which is known as the court of last resort for Commonwealth realms and “overseas territories”.

“We want to move to an arrangement in which the final court of appeal is not in Britain, but in the Caribbean, because if you want full justice and you want to appeal to the highest court, you now need a visa, and you also need to pay to travel to England to adjudicate your case,” Hamilton said.

She added that the visa requirements for Jamaicans to travel to the UK are a “sore point” that shows keeping the British monarch as head of state does not bring benefits.

Hamilton called on King Charles III to break with the tradition that his mother had set by working to remedy the damage and pain left by the British Empire – including through reparations for hundreds of years of slavery.

The United Kingdom brought hundreds of thousands of enslaved Africans to Caribbean islands under British control from the 1600s until emancipation in the 19th century.

Enslaved people in the Caribbean were put into forced labour for the benefit of the empire, and when slavery was abolished, the UK gave money to the enslavers, not the victims. The British government did not finish paying off the loans it took out to “compensate” the slave owners until 2015.

In June, then-Prince Charles expressed “personal sorrow” for “slavery’s enduring impact” at a summit for Commonwealth nations in Rwanda, but he did not offer an apology.

While demands for reparation and efforts to move towards republicanism are on separate tracks, some advocates have said they are intertwined as they both reflect the former colonies’ demand for sovereignty and justice.

“Monarchy in a lot of ways seems anachronistic, especially in the realms,” said Newman, the professor. “And I’m thinking specifically in places like Barbados, Jamaica, Antigua, where there is a very long history of colonialism, slavery, the compensation of slave owners and not giving the enslaved anything after freedom.”

When Prince William – Charles’s son – and his wife Kate visited Jamaica earlier this year, dozens of academics and advocates, including Hamilton, signed an open letter calling on the royals to apologise for slavery and “begin a process of reparatory justice”.

“You, who may one day lead the British Monarchy, are direct beneficiaries of the wealth accumulated by the Royal family over centuries, including that stemming from the trafficking and enslavement of Africans,” it read. “You therefore have the unique opportunity to redefine the relationship between the British Monarchy and the people of Jamaica.”

There are differing views on whether it would be easier to demand reparations before or after detaching from the crown. But for many observers, the republicanism train is already moving.

David Comissiong, ambassador for Barbados to the Caribbean community, told Al Jazeera in a television interview this week that keeping the British monarch as head of state has become difficult for many Caribbean nations. “That is untenable; that’s an anachronism,” he said.

For her part, Newman told Al Jazeera that the Caribbean push to ditch the Commonwealth may have a domino effect. “If you’re in a club and people are bailing, what does that say about the value of this membership?” 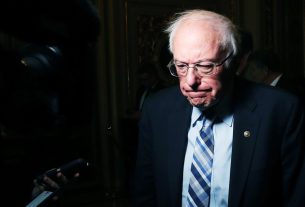 WHY AMO BERNIE STILL FALLS SHORT ON SYRIA AND PALESTINE 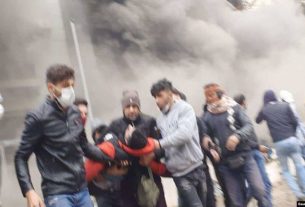