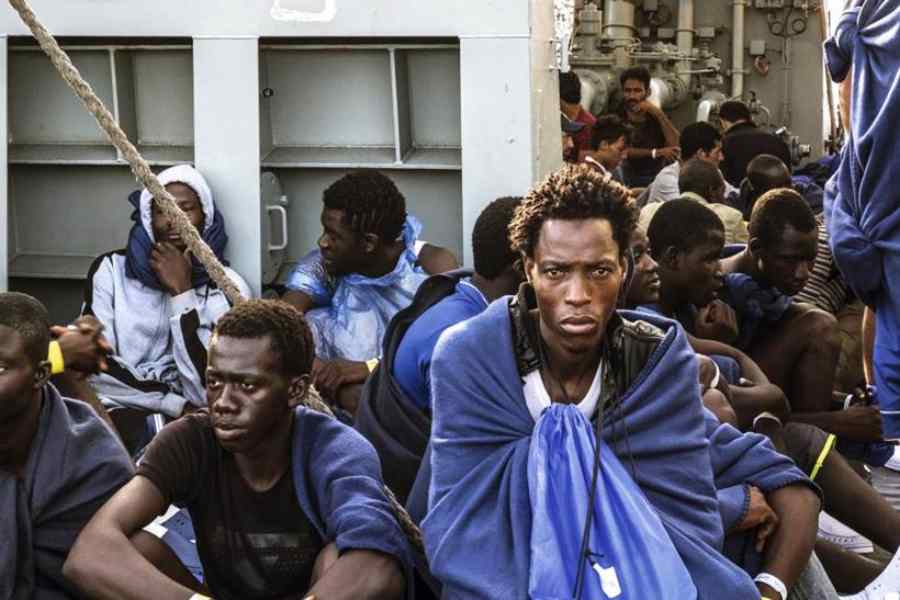 The WHO reported in Geneva that local residents in the countries where migrants and refugees arrive receive higher standards of medical care.

The World Health Organization also said on Wednesday that migrants on average had a poorer level of health, and that this was not down to being naturally less healthy than the locals.

Education, income, and living conditions were listed as additional factors that had a negative impact on migrants and refugees in addition to linguistic, cultural, and legal barriers.

“Today there are some 1 billion migrants globally, about one in eight people,” WHO Director-General Tedros Adhanom Ghebreyesus said. This included internal migrants – those who moved from their homes but remained within the country.

“The experience of migration is a key determinant of health and well-being, and refugees and migrants remain among the most vulnerable and neglected members of many societies,” he added.

According to a meta analysis of 17 million participants from 16 countries, evaluated by the WHO, migrants go to the doctor less often and often carry work-related injuries.

Many of the 169 million international migrants, or people who live outside of their home country, work in dirty, hazardous, and demanding jobs. They are more likely to experience occupational accidents or health issues that can be linked directly to their jobs, like working with dangerous substances.

The WHO urged hosting nations to gather better information on population health and to increase their investments in the medical industry. It made note of the significant contribution made by immigrants during the coronavirus pandemic, where up to half of the medical staff in the wealthiest nations was foreign-born. 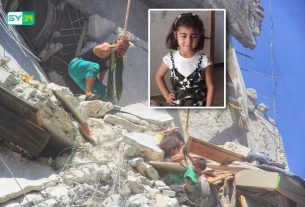 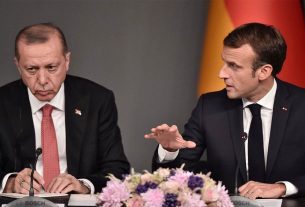 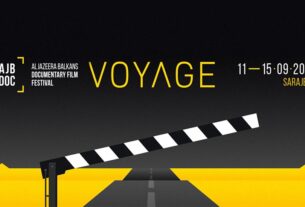