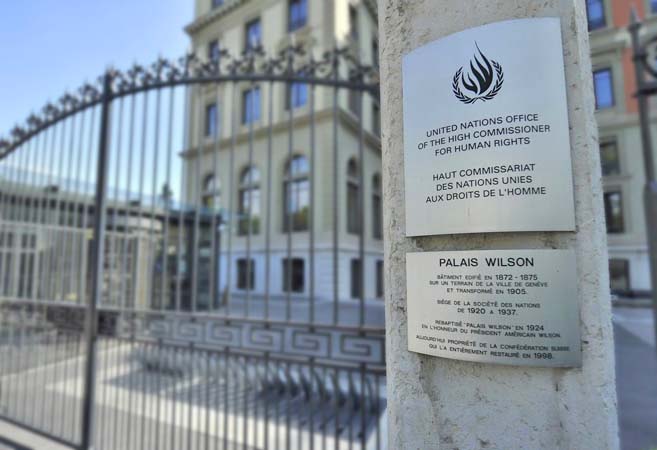 Israel has stopped granting visas to UN human rights workers, forcing them to stop their work and leave the country. Since June, Israel has ignored visa renewal requests from employees of the UN Office of the High Commissioner for Human Rights (OHCHR) and returned their passports un-endorsed.

The move has already forced nine of OHCHR’s international staff, including country director James Heenan, to leave Israel over fears that they would be arrested for staying in the country illegally. At least three staff members who had planned to begin work in Israel have been unable to do so, said MEE. Meanwhile, three other employees face having to leave the country if their visas, which are up for renewal in the next few months, do not get approved.

The OHCHR’s offices in Israel remain open, however, and local staff has not been prevented from working, as usual, MEE confirmed. UN staff around the world are supposed to be granted travel visas automatically to carry out their work.

“The absence of international staff from the occupied territory is a highly irregular situation and will negatively impact our ability to carry out our mandate,” OHCHR spokesman Rupert Colville was quoted by MEE as saying. “We continue to hope that this situation will be resolved soon, and we are actively engaged with various relevant and concerned parties to that end.”

Ties with OHCHR were suspended by Israel in February after the UN agency published a blacklist naming 112 companies that work within Israeli settlements in the West Bank. All of Israel’s settlements are illegal under international law. OHCHR named international companies Tripadvisor and Airbnb as well as Israeli corporation Bezeq telecommunications, sparking outrage in the Zionist state.

This is not the first time that Israel has cracked down on human rights workers, however. In November last year, it expelled the country director of Human Rights Watch (HRW), Omar Shakir. He was accused of supporting the Boycott, Divestment, and Sanctions (BDS) movement, which Israel has criminalised, but denied the allegation, saying that the Israeli decision was politically motivated.

Shakir’s deportation was the first of its kind since the New York-based HRW began monitoring events in Israel and Palestine more than 30 years ago. 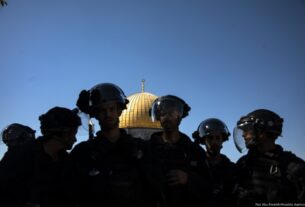 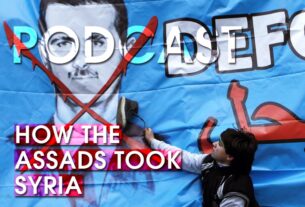 PODCAST | HOW THE ASSADS TOOK SYRIA 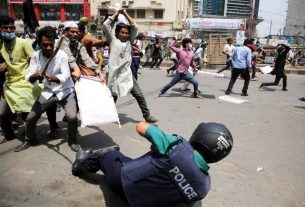