A team of Swedish researchers have uncovered what they believe is one of the earliest Islamic burial sites in Syria, dating to the Umayyad era in the late 7th and early 8th centuries CE.

According to a new peer-reviewed study published on Tuesday in the Communications Biology journal, two historic graves were excavated at the Tell Qarassa  North, which is described as a Neolithic site in the village of Qarassa in southern Syria.

The two buried individuals – a man and a woman were discovered in two narrow graves on surface levels and “directly radiocarbon dated to the Umayyad era.”  Evidence indicating that both bodies were wrapped before burial and facing the direction of the holy city of Makkah also suggest they were buried in accordance with Muslim funerary rites.

“With the goal of studying the first farming groups in the region, we subjected the remains of 14 humans to ancient DNA analysis,” says archaeogeneticist Cristina Valdiosera of the University of Burgos, Spain, who coordinated the study.

“Only two individuals from upper layers of the site contained sufficient amounts of endogenous DNA and these came from graves that we assumed belonged to a later prehistoric period. After radiocarbon dating it became clear we had something unexpected and special.”

“The genomic results were also surprising as the two individuals seemed genetically different from most ancient or modern-day Levantines. The most similar — though not identical — modern-day groups were Bedouins and Saudis, suggesting a possible connection to the Arabian Peninsula,” said evolutionary biologist Megha Srigyan. 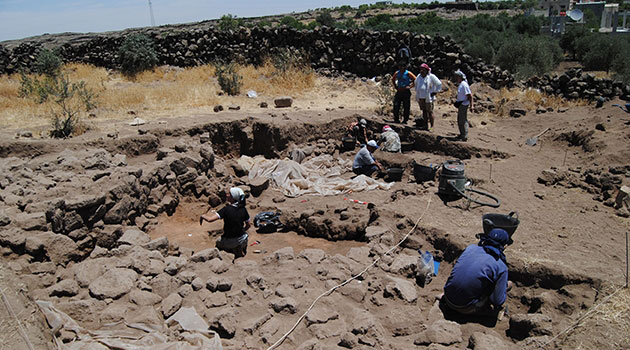 “Most of our evidence is indirect but the different types of data, taken together, point to this man and woman belonging to transient groups far from home, suggesting the presence of early Muslims in the Syrian countryside,” explained population geneticist Torsten Günther at Uppsala University, who co-coordinated the study.

During 2009 and 2010, excavations at the Tell Qarassa site encountered a number of burials, which were coordinated by a Spanish-French team integrating Syrian students in the archaeological expedition and was conducted with permission from the General Directorate of Antiquities and Museums (DGAM) of the Syrian government. 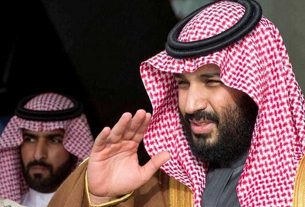 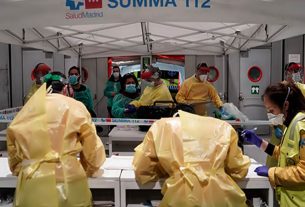 SPAIN TO HONOUR HEALTHCARE WORKERS WHO DIED OF COVID-19 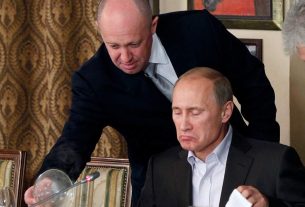 HEAD OF RUSSIAN MERCENARY GROUP WAGNER IS SANCTIONED BY THE EU