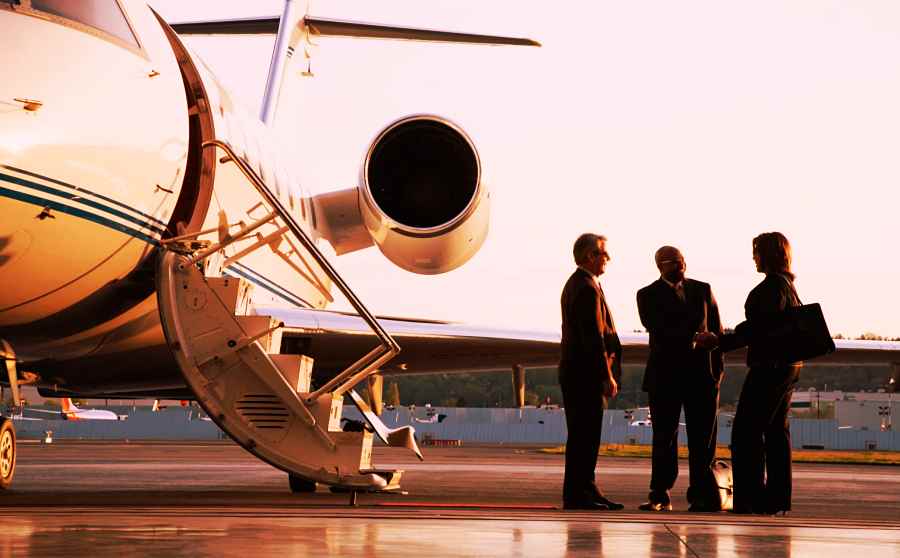 Charity calls for more taxes on the rich as World Economic Forum gathers for annual meeting in Davos, Switzerland.

The world’s top 1 percent grabbed nearly two-thirds of the $42 trillion in new wealth created since 2020, Oxfam says in a new report released to coincide with the annual meeting of the World Economic Forum in Davos, Switzerland.

The share was almost twice as much money as the amount obtained by the bottom 99 percent of the world’s population, according to Oxfam’s “Survival of the Richest” report released on Monday.

Billionaire fortunes are increasing by $2.7bn a day, while at least 1.7 billion workers now live in countries where inflation is outpacing wages, the report said.

At the same time, half of the world’s billionaires live in countries with no inheritance tax for direct descendants, Oxfam said, putting them on track to pass on $5 trillion to their heirs, more than the gross domestic product (GDP) of Africa.

Oxfam said a 5 percent tax on the world’s multi-millionaires and billionaires could raise $1.7 trillion a year, enough to lift 2 billion people out of poverty.

“While ordinary people are making daily sacrifices on essentials like food, the super-rich have outdone even their wildest dreams. Just two years in, this decade is shaping up to be the best yet for billionaires — a roaring ‘20s boom for the world’s richest,” said Gabriela Bucher, executive director of Oxfam International.

“Taxing the super-rich and big corporations is the door out of today’s overlapping crises. It’s time we demolish the convenient myth that tax cuts for the richest result in their wealth somehow ‘trickling down’ to everyone else. Forty years of tax cuts for the super-rich have shown that a rising tide doesn’t lift all ships — just the superyachts.”

The annual meeting of the World Economic Forum in Davos, Switzerland, brings together global business and political leaders to discuss political and economic issues of global concern.

The summit, which takes place from Monday to Friday, will be attended by 52 heads of state and nearly 600 CEOs. 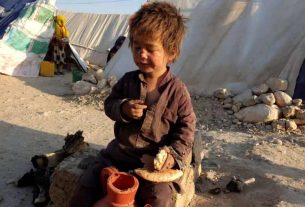 HALF OF AFGHANS ARE STARVING: UN 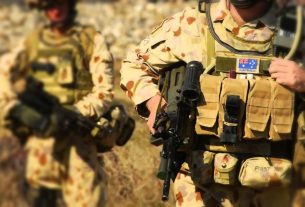 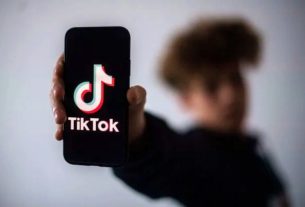