Number of mercenaries sent by Russia to fight for Haftar from various Syrian provinces exceeded 5,000 so far

Russia continues to strengthen the ranks of the putschist Khalifa Haftar — who relies on foreign fighters — with mercenaries from Syria, according to local sources.

At least 400 “Shabiha” militants from the local militia forces, established by the Assad regime in Qamisli, were sent to eastern Libya by Russia.

The war criminal militants, who joined Haftar’s side in Libya, had arrived at the Russian Khmeimim Air Base in Syria’s Latakia province from the Qamishli airport the previous day.

Russia monthly pays each mercenary sent from Syria to Libya around $1,500-2,000.

Last month, Russia reached an agreement in Qamishli in the regime-controlled area with 1,000 people aged between 20 and 45, who are also expected to be sent to Libya soon.

It is estimated that the number of mercenaries sent by Russia to fight for Haftar from various provinces of Syria has exceeded 5,000 so far.

Foreign warriors in Haftar’s ranks include Russian mercenaries, “Janjaweed” militias brought from Sudan, as well as armed rebels from Chad.

The local militia group Shabiha, currently also backed by Iran, was founded by the Assad regime to suppress the peaceful demonstrations which began in 2011.

In the third so-called parliamentary elections held in July without the participation of the public, the Assad regime also brought the war criminal Shabiha into the parliament.

The UN has reported war crimes committed by the Shabiha, including the use of chemical weapons, rape, torture, targeting of civilian settlements, and deployment of terrorist organizations. 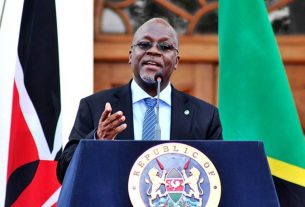 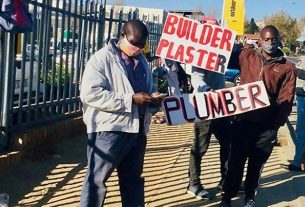 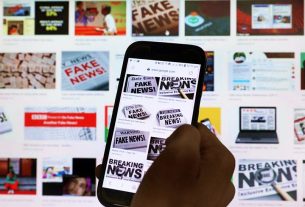