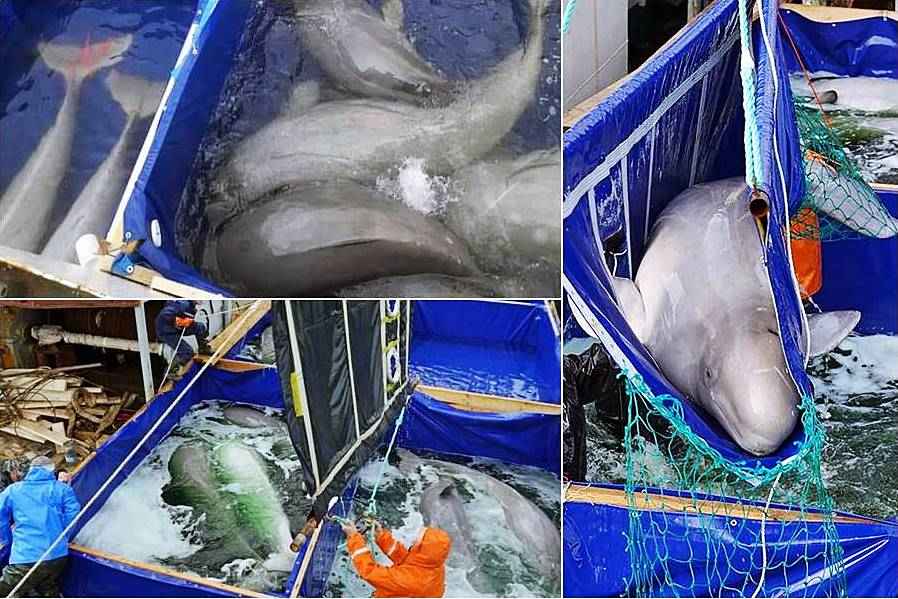 On Friday, Russian activists praised President Vladimir Putin’s decision to close a legal loophole that allowed sea creatures, particularly whales, to be captured for performances in aquariums and other venues.

In 2019, images of 100 whales loaded up into a notorious facility in Russia’s far east dubbed the “whale jail” sparked an international outcry.

The whales, which were destined for aquariums, were freed after an intense campaign by rights groups and earlier this month Russia said it had fully dismantled the secretive facility.

In 2018, the whale jail drew public attention after it was revealed that a group of 11 orcas and 90 belugas were trapped in there while being prepared for smuggling to China. A probe was later launched into illegal fishing of aquatic animals and animal abuse. Russian President Vladimir Putin instructed relevant authorities to join the investigation.

Greenpeace Russia director Sergei Tsyplyonkov had asked Putin to get rid of a legal loophole that allowed the capture of sea animals, most of them destined for aquariums in China.

“Are you suggesting a ban on catching (the animals) for entertainment? Yes, I agree, let’s do it this way,” Putin said during a meeting with the presidential rights council on Thursday.

Speaking at a press conference the next day, Tsyplyonkov said closing the loophole was “very important”.

“The attitude towards children, the elderly and animals says a lot about a society,” said Tsyplyonkov, adding that he was “happy” that Putin agreed with him.

Environmental groups put huge efforts into closing the notorious whale facility in Srednyaya Bay near the far eastern town of Nakhodka and releasing the whales into the wild.

All of the animals—many of them calves—went through a rehabilitation programme before being released into the Sea of Okhotsk between Russia and Japan.

A NEW LOGO MARKS THE 10TH ANNIVERSARY OF GOOGLE PLAY 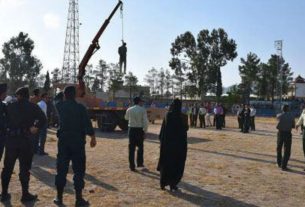 Execution rates in Iran among the world’s highest, UN says 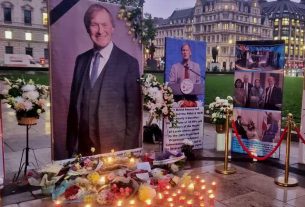