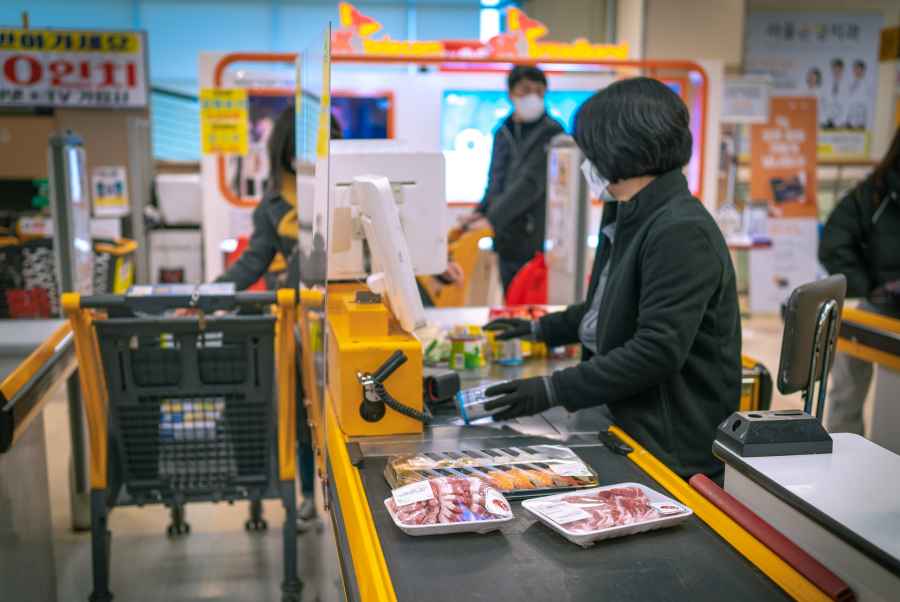 The ongoing Russia-Ukraine war is jeopardising food security in low-income countries, especially in the Middle East and Africa, an expert said, and Anadolu News Agency reports.

The Russia-Ukraine war, which began on 24 February, has caused significant increases in commodity prices, especially for food such as wheat, corn and sunflower seed.

“Rising wheat prices affect all wheat importer countries, as almost every continent in the world has a country that cannot produce wheat due to climatic conditions,” he said.

While, last year, there was a decrease in wheat production globally, this year there are some positive expectations on the supply side due to robust production, he further said.

Turkiye can be self-sufficient in wheat when it has a productive season under good climatic conditions,  he said.

However, the production decreased to 17.6 million tons due to the drought last season.

He said that this season, Turkiye should import around 9 million tons of wheat for meeting the domestic need and exporting flour products.

The country is the largest flour exporter in the world, and the second-largest pasta exporter globally.

The crisis has not yet caused any disruption in the wheat supply from Russia but Ukraine has stopped exports, Ulusoy said.

He said there are many supplier countries that are an alternative to Russia and Ukraine such as Baltic countries, Argentina, the US and Australia.

“In fact, India, one of the world’s most important wheat-stocking countries during the pandemic, started exporting wheat to turn the crisis into an opportunity,” he added.

Therefore, there is no problem in the supply of imported raw materials for Turkiye’s flour export, he underlined.

“In addition, there are transitions from Ukraine’s export markets to Turkiye due to the forced suspension of flour exports.

“As a result, we expect Turkiye’s flour export to reach over 3 million tons,” he said, 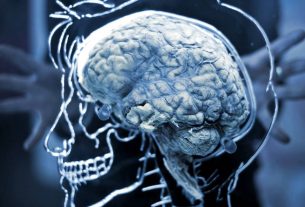 RESEARCHERS SUCCESSFULLY IMPLANT FALSE MEMORIES, AND THEN DISPEL THEM 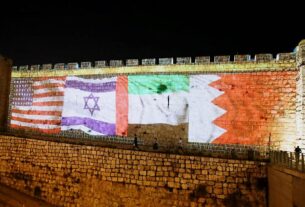 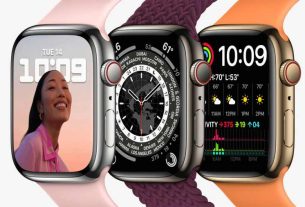