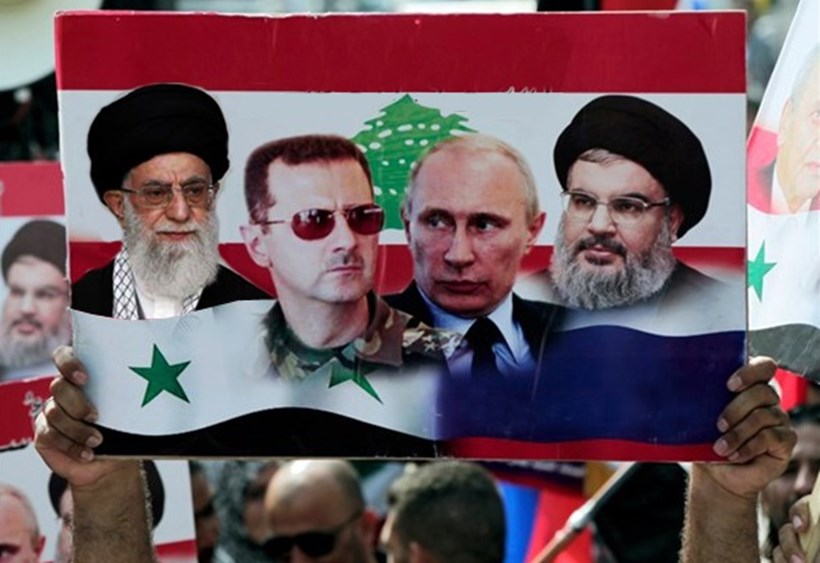 The Ukrainian foreign minister said Russia is using similar tactics in Ukraine to what it did in Syria and that Mariupol is besieged but still under Ukrainian control, reports Reuters.

Russia has long been accused by rights groups of supporting Syria’s regime in besieging civilian populations and bombing infrastructure to draw rebels out of key areas.

Russia also targeted schools and markets during a blistering Aleppo offensive in 2016 and a devastating 2019-2020 campaign against rebels in neighbouring Idlib province, the country’s last major opposition bastion, according to rights groups.

Dmytro Kuleba also said that Russia tried to make a logistics base near Chernobyl.

He said that although Russia and Ukraine are talking and that they remain open to diplomacy, Russia is still putting forward demands that are unacceptable.

Ukraine is ready to negotiate but will not surrender, he said.

Kuleba said Ukraine needs help to investigate and prosecute possible war crimes and that more needs to be done to hit the Russian economy.

If they had more planes, he said more civilian lives would have been saved.

He said he believes that Belarus is not willing to send troops to Ukraine – despite being under pressure from Russia. 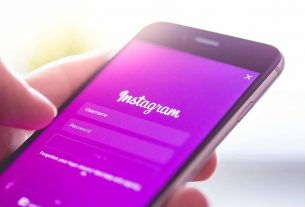 HOW TO RESET OR CHANGE EXPLORE PAGE ON INSTAGRAM 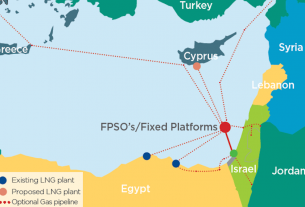 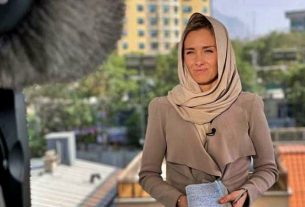