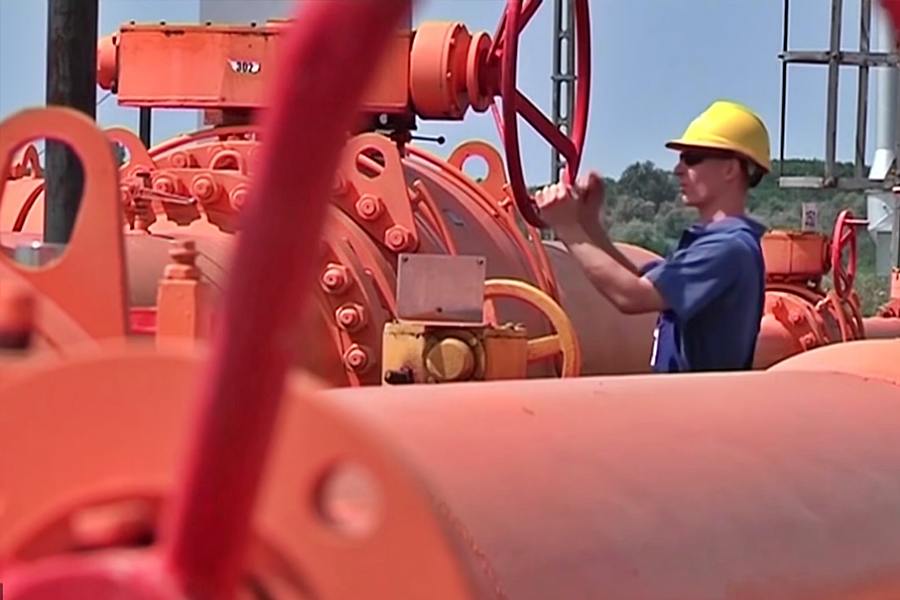 On Saturday, an official from Finland’s grid operator informed AFP that Russia had cut off Finland’s electrical supply overnight.

Timo Kaukonen stated the supplies have been “zero since midnight.” As Helsinki prepares to announce its candidacy for NATO membership in the wake of Moscow’s invasion of Ukraine, RAO Nordic threatened to cease supply on Friday, citing payment issues.

RAO Nordic Oy, Inter RAO’s Finnish affiliate, stated in a statement on Friday that it has been “forced to suspend the electricity import” as of May 14.

“Unfortunately, we are forced to note that for the volumes which have been sold on Nord Pool exchange since the 6th of May funds have not yet been credited to our bank account,” it said in a statement.

“This situation is exceptional and happened for the first time in over 20 years of our trading history,” it added.

“According to RAO Nordic, further direct or bilateral sales of electricity imported from Russia will be halted until further notice due to problems in receiving payments for electricity sold on the market,” Fingrid said.

According to Fingrid, Finland will become self-sufficient in electrical energy by 2023, as wind power generation increases every year.

In Finland, an extra 2,000 megawatts of fresh wind power is scheduled to come online this year, according to the report.

According to Fingrid, imported Russian electricity has covered around 10% of Finland’s total demand. 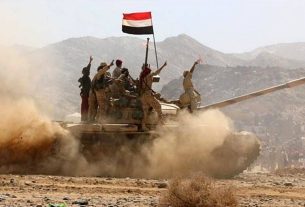 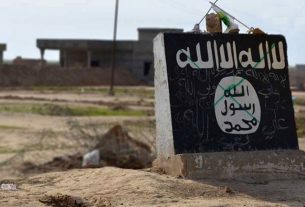 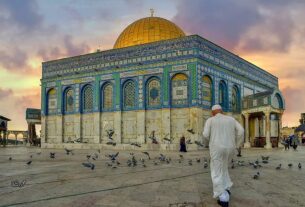