Doctors have advised Pope Francis not to visit Ukraine anytime soon, but he will travel to Kazakhstan for three days on Tuesday to bring a message of peace to troubled Central Asia.

The Argentine pontiff, who must use a wheelchair due to knee trouble and has acknowledged he needs to take it easier or think about retiring, will attend an interreligious conference in the country’s capital, Nur-Sultan.

The 85-year-old stated on Sunday that his 38th overseas trip since being elected in 2013 will provide “an opportunity… to (have) dialogue as brothers, driven by the common desire for peace, peace that our world is thirsty for.”

Although first anticipated, Russian Orthodox Patriarch Kirill, a staunch friend of President Vladimir Putin, has withdrawn from the September 14–15 gathering, dimming hopes of a meeting with Francis regarding the Ukraine war. 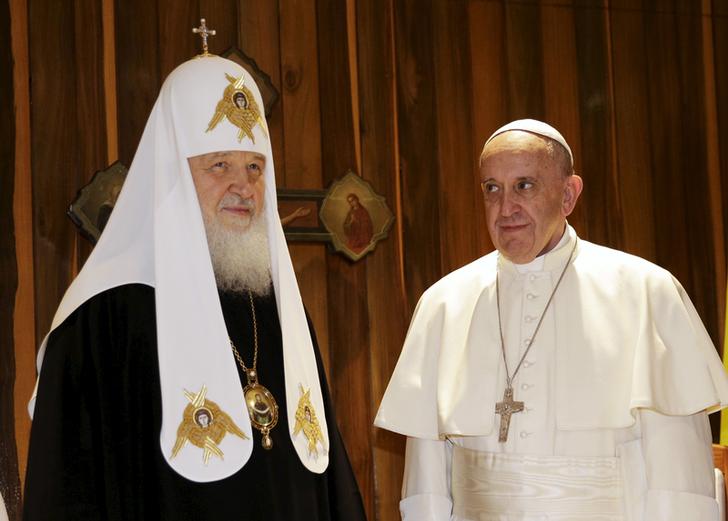 While the pope has called for peace and denounced a “cruel and senseless war”, Kirill has defended Putin’s “military operation” and the fight against Russia’s “external and internal enemies”.

About 100 delegations from 50 countries are expected to take part in the event in Kazakhstan, a former Soviet republic that gained independence in 1991.

“Dialogue, a coming together, the search for peace between different religious and cultural worlds are at the heart of this trip,” Vatican spokesman Matteo Bruni said Monday.

The pope is scheduled to arrive in Nur-Sultan on Tuesday just before 6:00 p.m. (1200 GMT), after which he will go to the presidential palace and address the government and diplomatic corps.

Pope will first be received by President Kassym-Jomart Tokayev.

The 69-year-old leader is an ally of Russia, though there have been tensions between the two countries since Moscow launched the invasion in February.

Tokayev has refused to support the war and the presence of a large Russian community in the north of Kazakhstan has sparked fears of a revival of Moscow’s imperial ambitions in the area.

Kazakhstan shares borders with other ex-Soviet states, China, and the Caspian Sea.

Chinese President Xi Jinping will be in the country at the same time as Francis, but there is no meeting expected, Despite the Vatican’s hopes to renew a historic agreement appointing bishops in China. 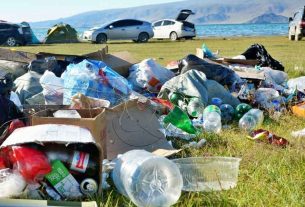 US IS WORLD’S BIGGEST CONTRIBUTOR TO GLOBAL PLASTIC WASTE: REPORT 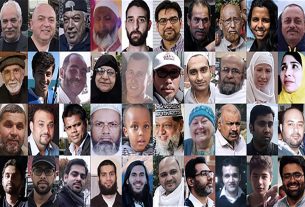 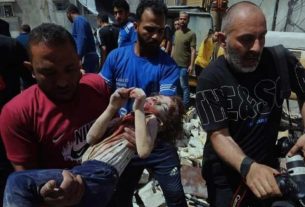