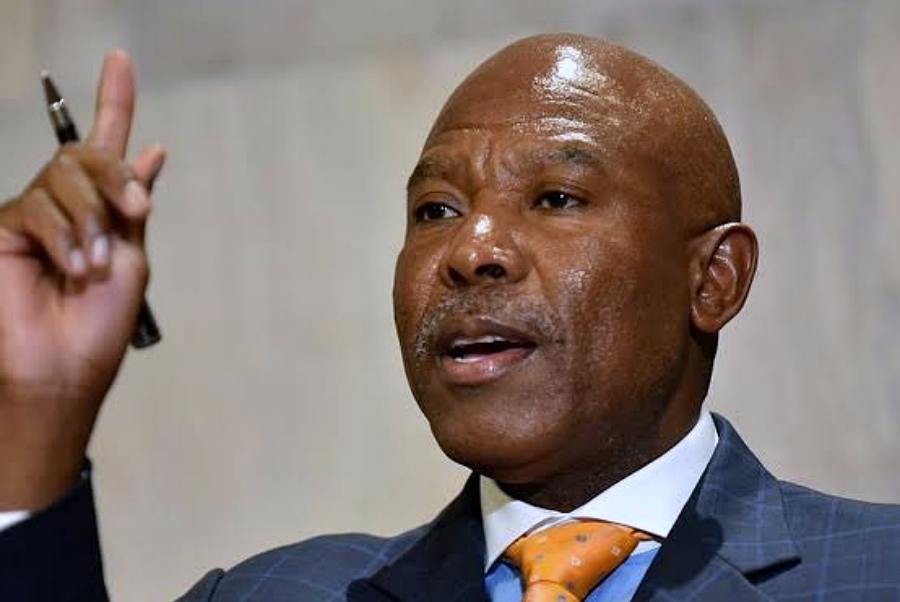 The development was on Thursday announced by SARB Governor Lesetja Kganyago during a press briefing.

The level of the repurchase rate is now above the level prevailing before the start of the pandemic.

The MPC made the decision during its meeting on Wednesday. This was the sixth consecutive increment following two 25 basis points hike in November and in January. The repo rate was hiked by 50 basis points at the May meeting. In July and September, the MPC upped the ante, announcing 75 basis point rises.

“The revised repurchase rate remains supportive of credit demand in the near term, while raising rates to levels more consistent with the current view of inflation and risks to it.

“The aim of policy is to anchor inflation expectations more firmly around the mid-point of the target band and to increase confidence of attaining the inflation target sustainably over time,” he said.

The Governor said local food price inflation was revised up due to the weaker exchange rate and was now expected to be 8.8% in 2022.

The Bank’s forecast of headline inflation for this year and next is slightly higher at 6.7% and 5.4%, respectively. 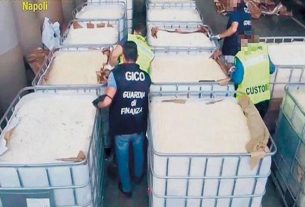