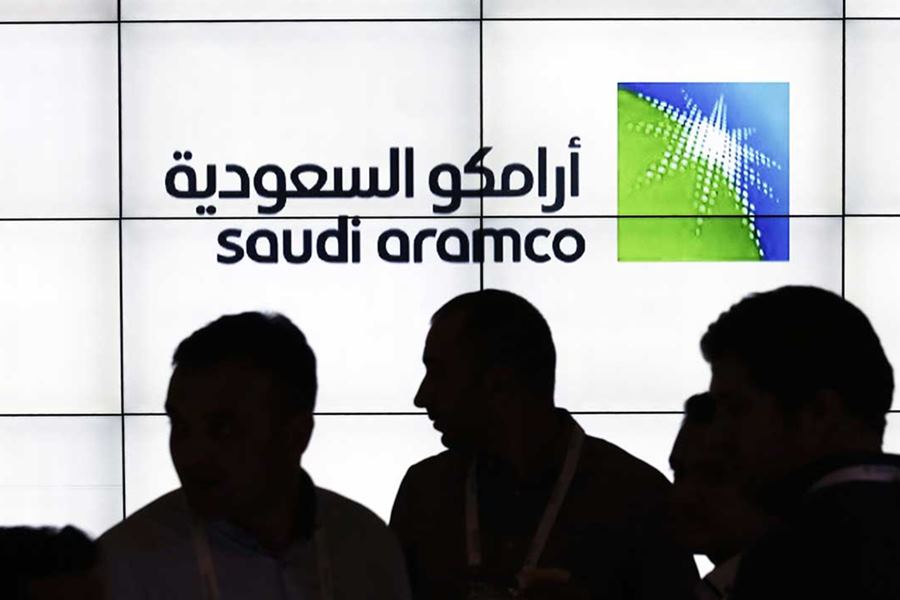 Saudi Aramco has surpassed Apple as the world’s most valuable corporation, despite a larger tech market sell-off, after skyrocketing oil prices boosted shares of the world’s top crude exporter to record highs.

The market capitalization of the Saudi Arabian oil business was $2.426 trillion on Wednesday, slightly more than Apple’s $2.415 trillion.

After a year-long sell-off in technology stocks, Saudi Aramco has recaptured the top spot for the first time since 2020.

Apple became the first business to exceed a market value of $3 trillion in early January, though its stock has since slumped as investors evaluate the tech sector’s stratospheric valuations in light of the Fed’s policy reversal and concerns that inflation may undermine consumers’ spending habits.

It has fared better than some large tech businesses, having dropped 19% since its January high. On Wednesday afternoon in New York, Apple shares were down 4.6 percent at $147.35, bringing their year-to-date loss to 17.1 percent and putting the stock at its lowest level since November.

While Apple recently had its third-best quarter in terms of revenue, CEO Tim Cook predicted that supply bottlenecks and lockdowns in China will cost the business up to $8 billion this quarter.

Given that Apple was founded in a garage in California in 1976 and Saudi Aramco is a state-owned giant with a limited number of freely floating shares, numerous observers question if comparing the two businesses is worthwhile.

The government, which still owns 94 percent of Saudi Aramco, raised a record $25.6 billion in 2019 when it listed 1.5 percent of its shares in the world’s largest ever initial public offering.

In February, the government transferred another 4% of its equity to Saudi Arabia’s sovereign wealth fund. 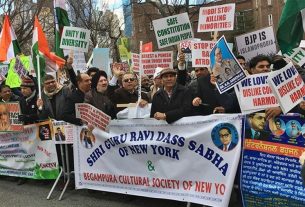 THOUSANDS PROTEST IN US CITIES AGAINST INDIA CITIZENSHIP LAW 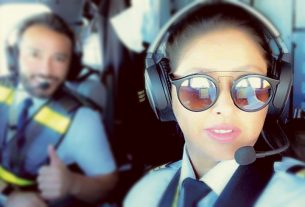 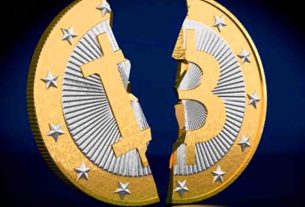