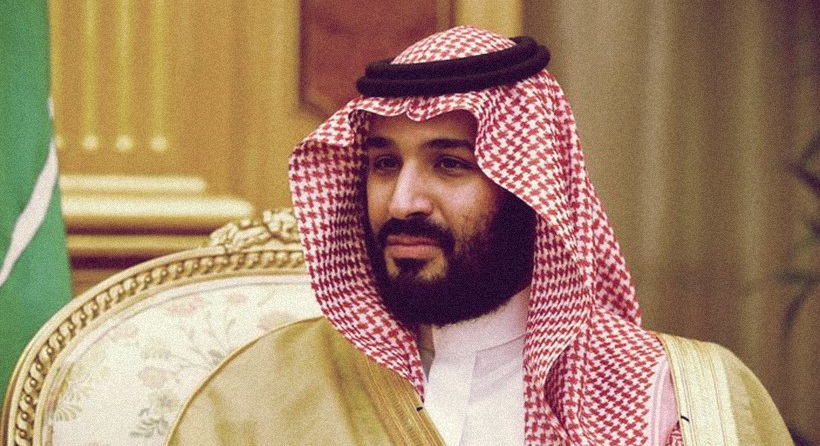 During the interview, the Saudi Crown Prince added that Iran’s recent attacks in the region required a firm stance from the international community. “Iran reaped the economic benefits of the nuclear deal in order to support its hostile acts in the region and to spread chaos and destruction,” he said. On the situation in Yemen, the Saudi Crown Prince said that Saudi Arabia supports “all efforts in reaching a political solution to the Yemeni crisis, but unfortunately, the Houthi militias are advancing Iran’s agenda instead of the interests of Yemen and its people.”

“We in the Kingdom cannot accept the presence of militias who operate outside of state institutions on our borders,” the Crown Prince said while adding: “We recently saw the malicious Houthi terrorist attacks on the oil facilities and Najran airport and the arrogance of the Houthi leaders who claimed the attacks. This proves once again that these militias do not care about the interests of the Yemeni people and in any political process to resolve the Yemeni crisis. Their actions reflect Tehran’s priorities and needs, not Sanaa’s.” Saudi Crown Prince Mohammed bin Salman told Asharq al-Awsat that Riyadh sees the importance for strategic relations with the United States as “a key factor in achieving security and stability in the region.”

“Our strategic relations with the United States will not be affected by any media campaigns or positions from here and there,” he said. Regarding Sudan, the Saudi Crown Prince said the Kingdom cared about Khartoum’s security and stability and “will continue to support our Sudanese brothers in various fields until Sudan reaches what it deserves in prosperity, growth, and progress.” The Saudi Crown Prince also spoke to Asharq al-Awsat regarding the late Saudi journalist Jamal Khashoggi, describing the killing as a “very painful crime.” “We seek full justice and accountability. Any party seeking to exploit the issue politically should stop and provide to the court in the Kingdom any evidence which will contribute toward achieving justice,” he said. 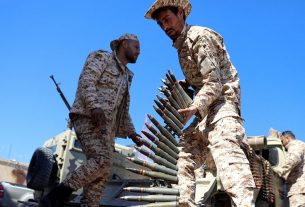 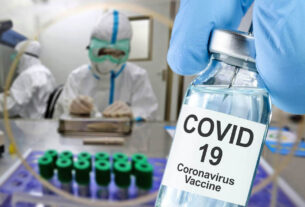