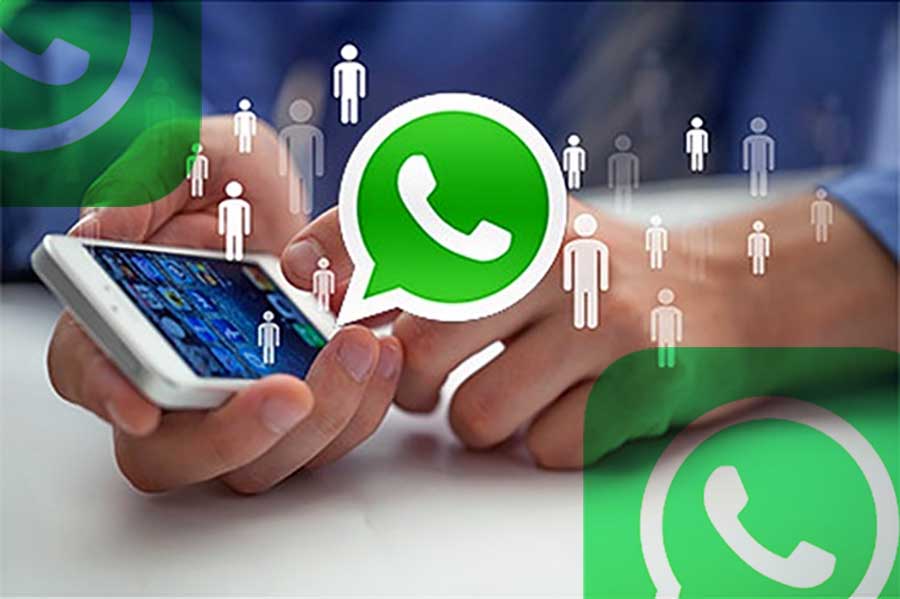 With more than 2 billion users globally, WhatsApp is one of the most popular social messaging apps. And, in order to provide smooth messaging and call experience to its users, the Facebook-owned company is back in the news for a fresh round of features.

WhatsApp is testing out a lot of new features lately. The messaging app is likely to get a new feature that would silence the groups forever. As per reports, the WhatsApp has released the Always Mute feature for its beta testers. The feature as the name suggests would help users get rid of unnecessary groups permanently.

However, this is not the only feature that WhatsApp might introduce in the long run. The messaging app is working designing new settings for wallpapers, new storage UI, multi-device support, expiring media, and more. So here are the features that could come to WhatsApp 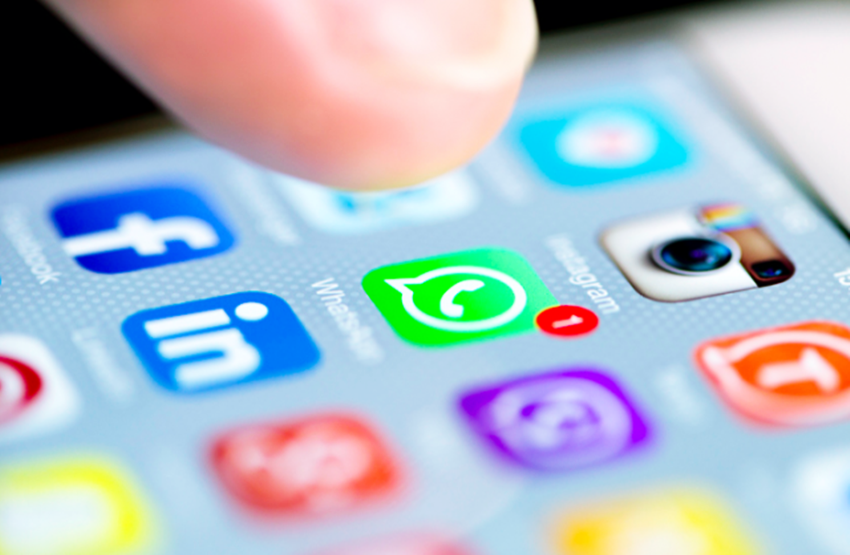 This shortcut is precisely for WhatsApp’s Business. It gives users access to a business’s catalogue. As per a report by WABetaInfo, WhatsApp has rolled out this feature in its Business app for Android and iOS. It has also released this feature on WhatsApp Web and its desktop-based app.

Another interesting feature that WhatsApp is reportedly working on. Using this feature, users will get the option to mute notifications from archived chats. 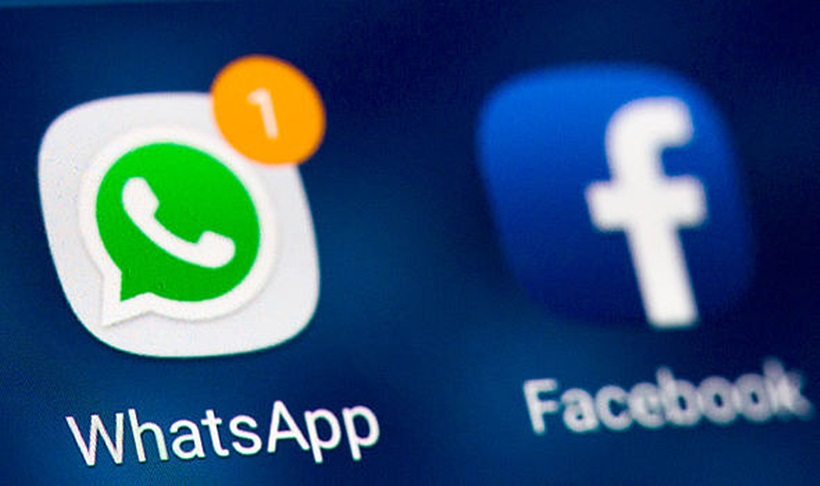 The Wabetainfo has reported that WhatsApp has rolled out the Always Mute feature for the beta testers. The feature as the name suggests would let users mute a chat or group forever. Earlier, users had the option of silencing a group for one year but now in the new update, there will be no time limit.

WhatsApp is working on the expiring media feature, which is now called the View Once feature. As per a report by Wabetainfo, WhatsApp will make the expiring feature available for beta testers but it would be called View Once. The report claims that if you have sent a media by selecting the View Once option, the recipient would only be able to see it once. If the recipient leaves the chat, a new bubble will inform him that View once photo has expired. 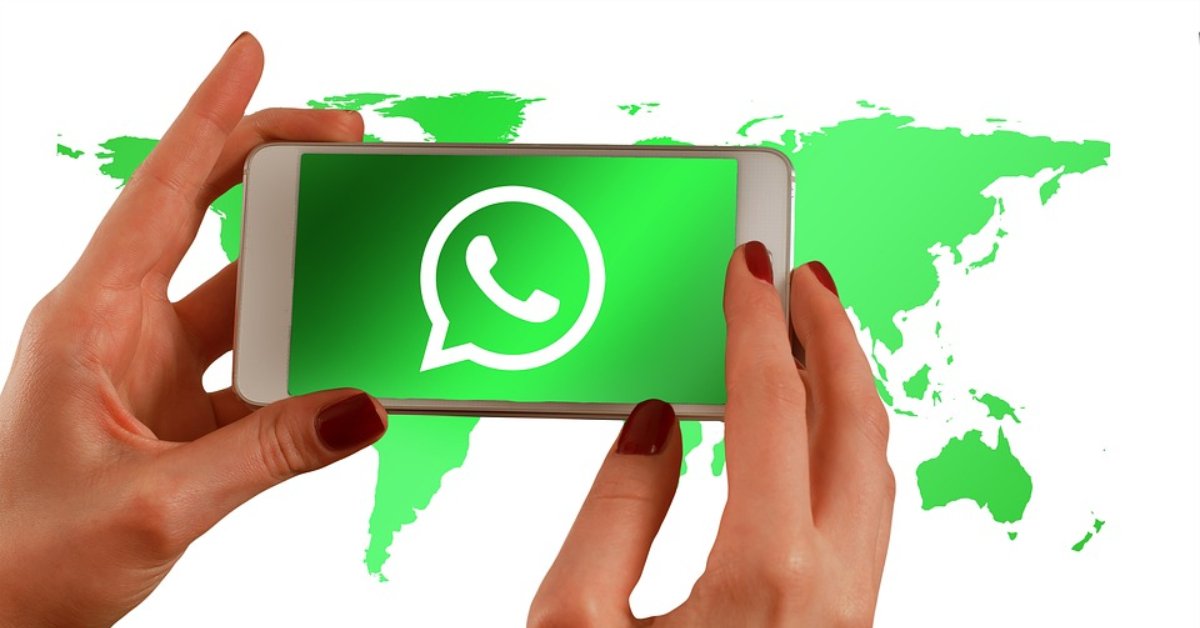 There is also another feature rolling out for Beta users called Media guidelines. In this, as reported by the blog, users can enable guides to align stickers, GIFs etc as well as texts while putting up a WhatsApp story.

Multi-device support is the highly anticipated feature that WhatsApp is yet to announce. But recently some developments were reported concerning the feature. The Wabetainfo revealed that the feature has reached the final stage of testing and it could soon be available for beta testers. The feature lets users log in to four devices at a time without creating multiple accounts. This means that you can use WhatsApp in your iPhone and iPad at the same time without making different accounts 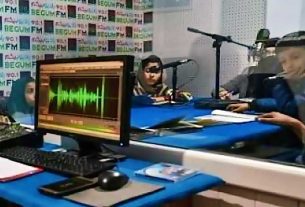 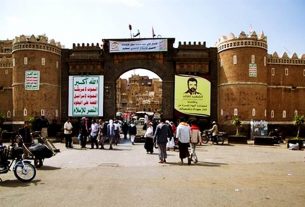 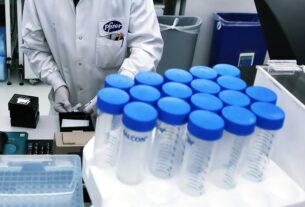