Bollywood movies nowadays are being criticized by netizens for multiple reasons. Recently, Aamir Khan’s Laal Singh Chaddha was boycotted and the particular reason is still unknown. Many social media users accuse superstars Aamir Khan, Akshay Kumar, Salman Khan and other B-town biggies of the death of Sushant Singh Rajput. This boycott Bollywood trend has been going on for a while now.

Shah Rukh Khan’s Pathaan is the latest movie to become a victim of a boycott trend by several netizens. After the teaser of Sidharth Anand’s directorial was out yesterday, social media users started digging out old videos and pictures of SRK-Deepika and have been calling for the film’s boycott.

Shah Rukh Khan’s old video interview where he is allegedly talking about “growing intolerance,” is resurfacing again on social media. Photos of Deepika visiting JNU to show her solidarity and condemn the attack on the students there during anti-CAA protests too being reshared online.

#BoycottPathaan is already trending on Twitter with over 45K tweets and counting.

But #AlluArjun𓃵 are so Humble & Down to Earth. He Play Hindus character with Dignity.

Can you watch film of a guy who wanted Pak players to play ipl even after 26/11 which killed 170+ Indians
is this not supporting terrorism?He is not afraid of Pakistanis but feels unsafe with fellow Hindus and calls India intolerant
Let’s show him “intolerance” #BoycottPathan pic.twitter.com/lPxBO3uCcD

This film is a copy of multiple Hollywood films. From the teaser, we know that it’s a lot of over-the-top action (copied) & bombastic dialogs (usual).
But let’s never forget what this person playing the zero, did to Sushant on the stage of an Awards Night. So plz #BoycottPathan https://t.co/rzEZEn5FSC 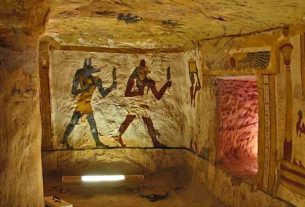 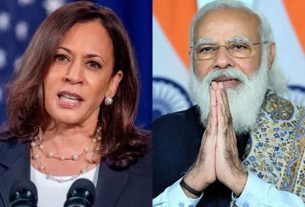