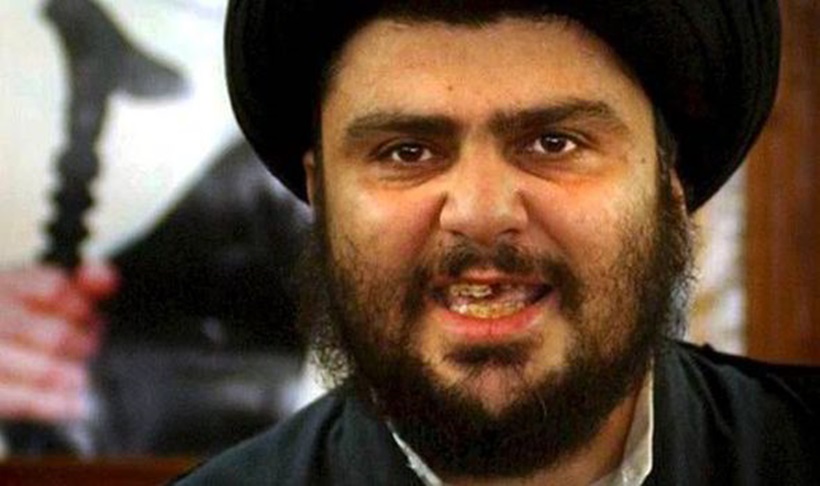 Shia militia Saraya Al-Haq announced yesterday that it has agreed to integrate into the state’s security forces following orders from Muqtada Al-Sadr.

On Monday, Al-Sadr ordered the fighters to dissolve and integrate into the army in accordance with a decree issued by Prime Minister Adil Abdul-Mahdi on the same day. Abdul-Mahdi issued a decree ordering the factions of the Popular Mobilisation Units (PMU) to integrate fully into the state security forces.

The PMU was formed after a fatwa by Shia cleric Ali Al-Sistani in 2014 in order to fight Daesh. They have since been accused of committing war crimes in several Sunni areas under Daesh’s control. The PM’s decree stated that the PMU factions have to choose between political and paramilitary activity and remain within the state army. If they choose politics, they are not allowed to carry weapons. 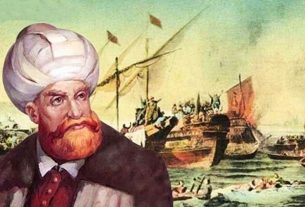 Sudan: Silent Protest in Holland Against The Saudi-UAE 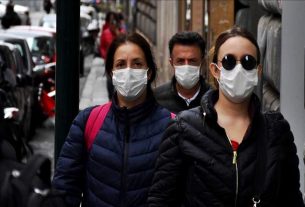