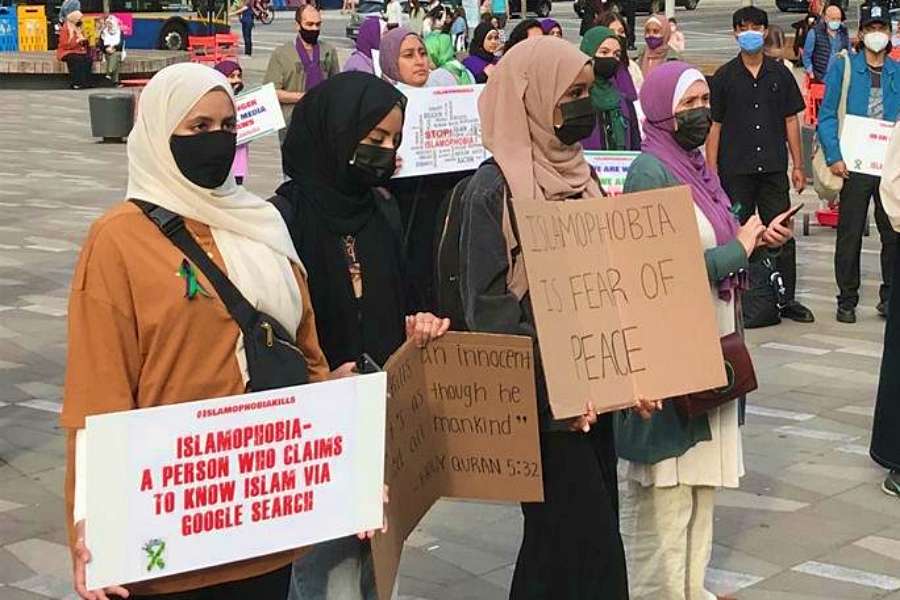 Social media companies are failing to act on 89% of posts containing anti-Muslim hatred and Islamophobic content reported to them, according to a recent report.

In a joint statement in 2019, Meta, Twitter, and Google committed to uphold the Christchurch call to eliminate terrorist and violent extremist content online.

The social media giants stated that they would be resolute in their “commitment to ensure they are doing all they can to fight the hatred and extremism that lead to terrorist violence.”

“Once again, their press releases prove to be nothing more than empty promises,” the report said.

Our new research reveals: A Failure to Protect.

It’s time to legislate, moderate and remove the hate. pic.twitter.com/lmKWgNTOZg

The CCDH harshly criticised the social media giants that made the commitment – namely Meta (formerly Facebook), Twitter and Google – yet failed to act on its pledge to remove online content that supported Islamophobia.

“When social media companies fail to act on hateful and violent content, it normalises these opinions, gives offenders a sense of impunity, and can inspire offline violence.”

These posts were viewed at least 25 million times.

Many of the abusive content was easily identifiable, and yet there was still inaction, it said.

“Much of the hateful content we uncovered was blatant and easy to find – with even overtly Islamophobic hashtags circulating openly, and hundreds of thousands of users belonging to groups dedicated to preaching anti-Muslim hatred,” CCDH chief executive Imran Ahmad said.

Stating that Instagram, TikTok and Twitter allow users to use hashtags such as #deathtoislam, #islamiscancer and #ragheadi, the report further said content spread using the hashtags received at least 1.3 million impressions.

Such content further endangers these communities by driving “social divisions, normalizing the abusive behavior, and encouraging offline attacks and abuse,” it added.

“Worse still, platforms profit from this hate, gleefully monetizing content, interactions, and the resulting attention and eyeballs. For them, hate is good business,” it said.

The report comes three years after the Christchurch terror attack, where 51 Muslim worshippers were gunned down in a mosque during Friday prayer by a right-wing extremist.

The report also analysed 100 posts that referenced a theory that is part of a radical conspiracy adopted by white supremacists, that non-white people will dominate western culture and take over the world.

According to the findings, YouTube failed to remove any of the eight videos that were reported that promoted the Great Replacement Theory. These videos together collected nearly 19 million views.

According to YouTube, many claims made under this theory contravene its hate speech policy. Its systems work to prioritise content from authoritative sources at the top of its search results. 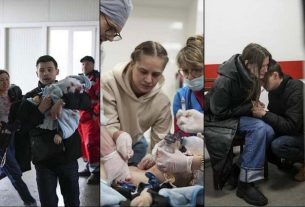 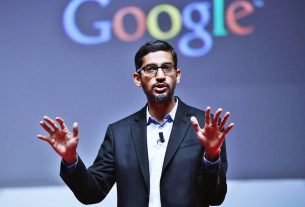 Google steps up battle on ‘deepfakes’ with data release 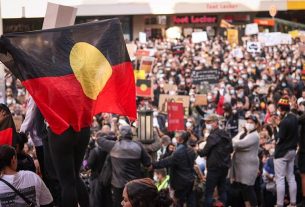