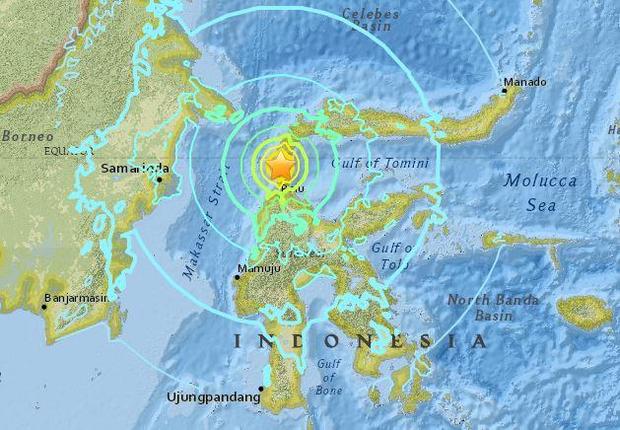 The quake struck at a relatively shallow depth of 17 kilometres off the east coast of Sulawesi island, the US Geological Survey said. A 7.5-magnitude quake and tsunami struck near the city of Palu on the other side of the island last year, killing more than 4,300 people.

Indonesia’s disaster agency issued a tsunami warning for coastal communities in Morowali district, where residents were advised to move away from the coast.

The warning was later lifted by the agency, which had estimated the wave at under a half a metre.

Video footage from Luwuk city showed scared residents – some carrying children – running from their homes and racing to higher ground on motorcycles.

Hapsah Abdul Madjid, who lives in Luwuk city in Banggai district, Central Sulawesi, where the tremor was felt strongly, said the electricity was cut, adding that residents panicked as fears soared over an imminent tsunami.

The tremor off the eastern coast of Sulawesi is on the other side of the island from disaster-hit Palu, where residents still felt the quake despite being hundreds of kilometres away.

“I ran straight outside after the earthquake – everything was swaying,” Palu resident Mahfuzah, 29, said.

Thousands in Palu were still living in makeshift shelters six months after the late September disaster, with at least 170,000 residents of the city and surrounding districts displaced and entire neighbourhoods still in ruins, despite life returning to normal in other areas.

The force of last year’s quake saw entire neighbourhoods levelled by liquefaction – a process where the ground starts behaving like a liquid and swallows up the earth like quicksand.

Apart from the damage to tens of thousands of buildings, the disaster destroyed fishing boats, shops and irrigation systems, robbing residents of their income.

Indonesia is one of the most disaster-prone nations on Earth due to its position straddling the so-called Pacific Ring of Fire, where tectonic plates collide.

Indonesia has said the damage bill in Palu topped $900 million. The World Bank has offered the country up to $1 billion in loans to get the city back on its feet. 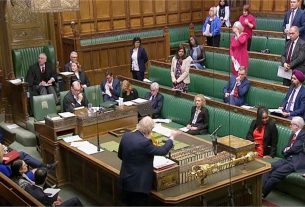 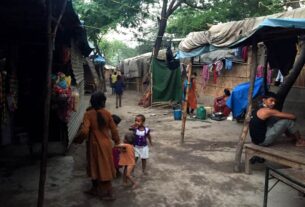 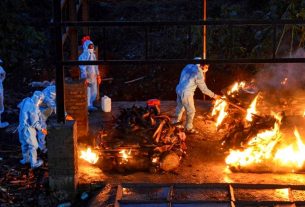