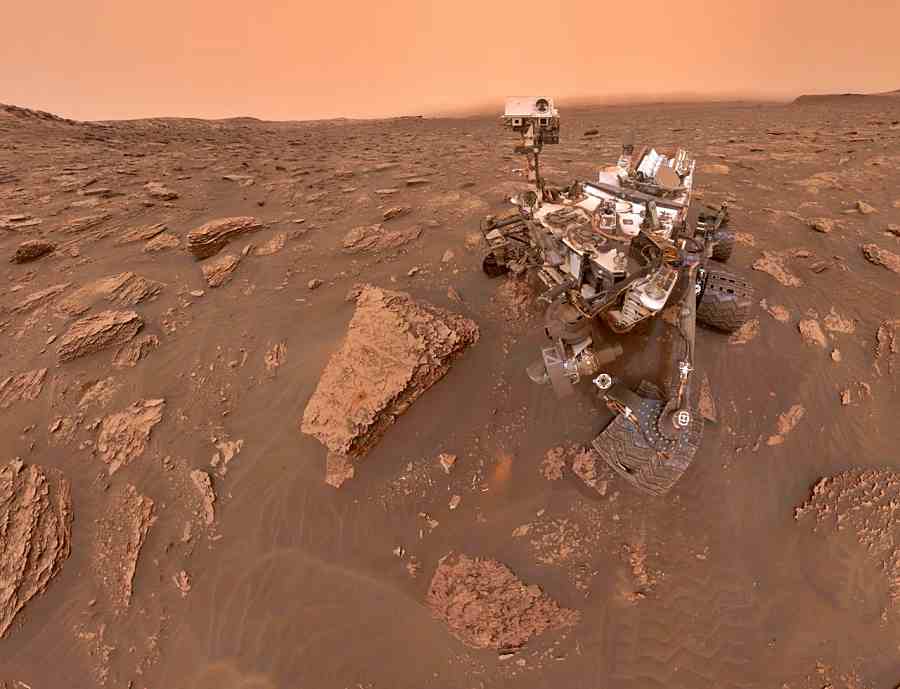 Since its launch in November 2018, NASA’s InSight spacecraft has recorded the strongest-ever marsquake, measuring magnitude 5 on the Richter scale.

The quake, “an estimated magnitude 5 temblor that occurred on May 4, 2022, the 1,222nd Martian day, or sol,” was detected by InSight’s extremely sensitive seismometer, NASA announced on Monday.

It is the largest marsquake ever recorded on the planet, following a magnitude 4.2 quake in August 2021. 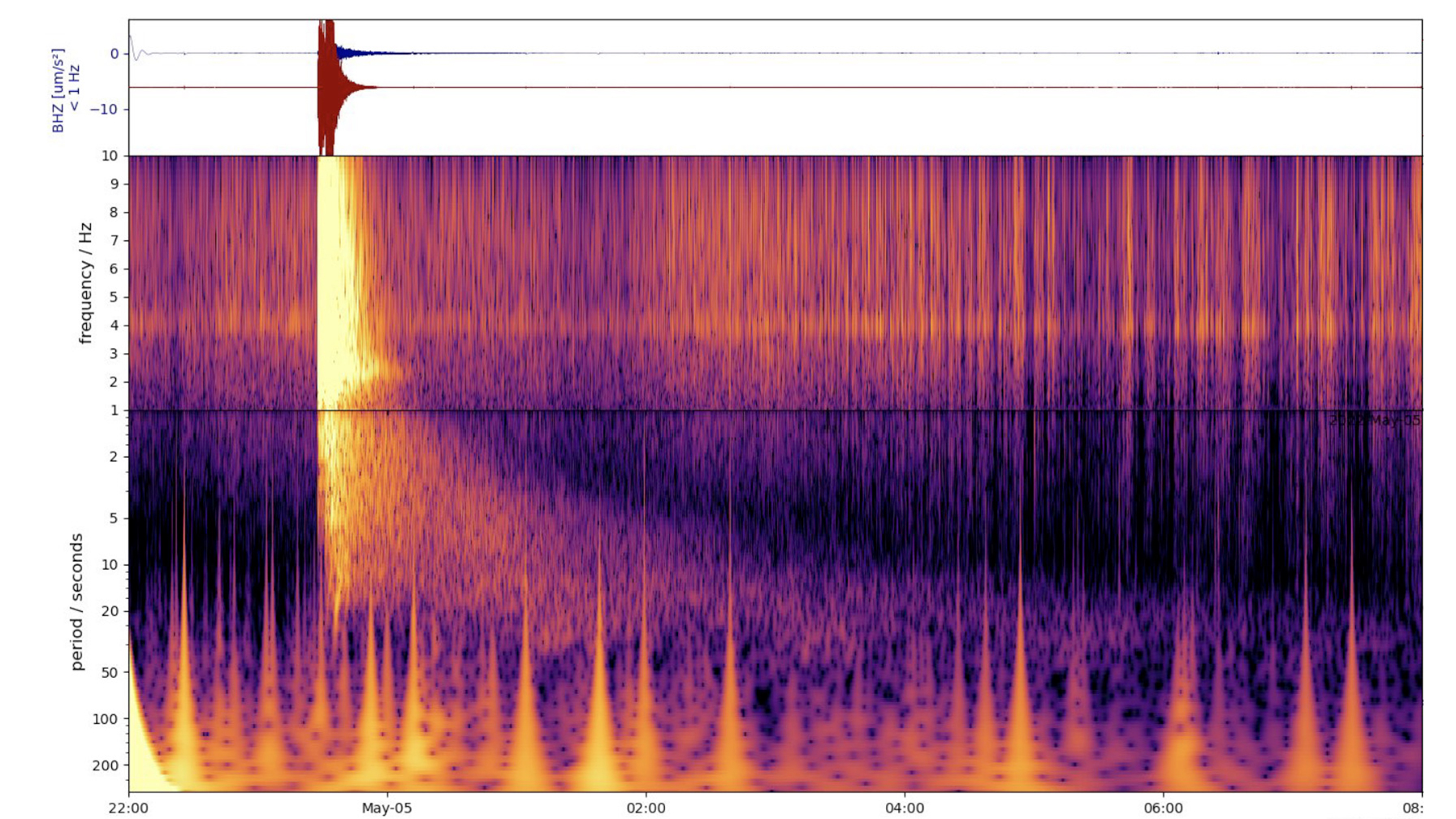 A spectrogram of the magnitude 5 marsquake detected by InSight. Image: NASA.

“A magnitude 5 quake is a medium-size quake compared to those felt on Earth, but it’s close to the upper limit of what scientists hoped to see on Mars during InSight’s mission,” it said.

A NASA spacecraft tasked with exploring the interior of Mars touched down on the planet’s surface in November 2018 after a dangerous six-minute descent through the planet’s red-colored atmosphere.

The InSight mission is to study Mars’ interior structure, including its crust, mantle, and core. The mission also measures tectonic activity and meteorite impacts on Mars.

InSight has performed its major goals as expected. Its primary mission ended in December of 2020, and the lander is currently in its extended mission, which lasts until December of 2022. As of now, there’s still time left to detect more marsquakes until the power runs out. 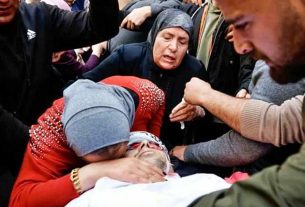 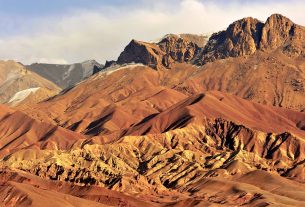 WHAT ARE AFGHANISTAN’S UNTAPPED MINERALS AND RESOURCES? 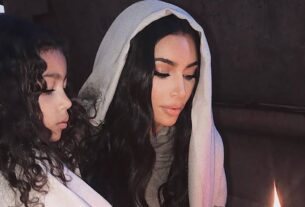