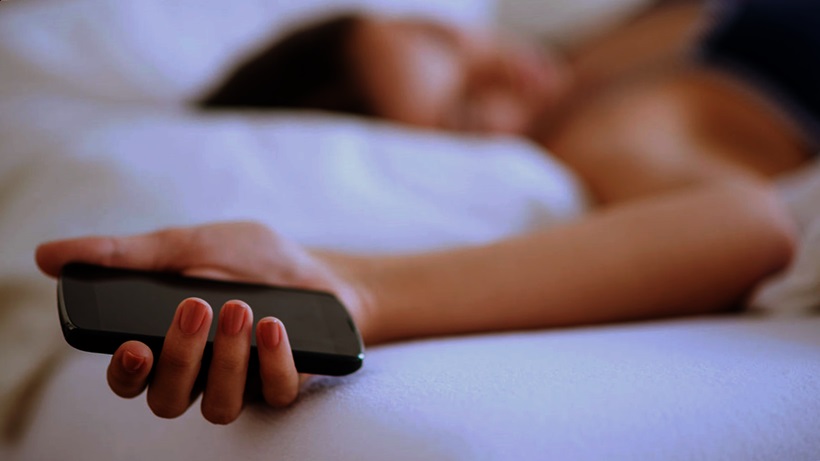 A new UAE study has shown banning smartphones from the bedroom could be the key to a good night’s sleep.

Researchers at the University of Sharjah have uncovered a strong link between the proximity of a mobile to a person at night and their quality of sleep.

The academics, who surveyed almost 500 people in Sharjah, Abu Dhabi and Al Ain, also confirmed a general link between heavy use of smartphones and poor sleep quality.

They warned many users were becoming locked into a “vicious cycle” of caffeine dependency and sleep deprivation due to overuse of the devices.

Overall, those who slept with their phones under their pillow had the worst quality of sleep, researchers found. This was followed by those who left them on the bedside table.

Those who had the best quality of sleep were those who left their phones away from their bed or out of the room completely, the research showed.

The results, to be published in the Sleep Medicine journal, suggest that popular sleep-monitoring apps, which are designed to help users by tracking and analysing quality of sleep, may in fact be counter-productive.

Disturbances from phones, a temptation to stay awake using them or even electric and magnetic fields emitted by them, are put forward as possible explanations for the link.

“Although most of the sleep monitoring apps require close proximity of the device to the person while sleeping, our study disagrees and discourages this practice,” said Adel Elmoselhi, an associate professor and one of the

researchers based in the university’s medical college.

“Furthermore, the physical proximity of the smart-device at night affected sleep quality; as the distance decreased, the sleep quality worsened.

“With the increasing dependence and inappropriate use of smart-devices, future studies are needed to further understand the short and long-term impact of this trend on the health and wellbeing of younger individuals as

well as the whole community.”

The 494 participants, aged between 18 and 50, were asked a series of questions to assess their sleep quality and the extent of their smart phone use.

Overall, it was found that almost half – 47.5 per cent – were heavy smart phone users. Eighty one per cent of these were poor sleepers.

Other studies have shown almost two thirds of people in the UAE overall are not getting enough sleep.

Of those who slept with their phone under their pillow, almost nine in 10 – 87 per cent – were poor sleepers.

This fell to just over 60 per cent for those who slept with their phone on a bedside table and 53 per cent among those who left it in another room.

Of those who did not get enough sleep, the most common coping mechanism was drinking coffee, with 47.2 per cent saying they relied on caffeine, something which risks “further sleep disturbances later at night”.

“With the increasing dependence, inappropriate and unnecessary use of smart-devices, health complications might arise.

“Toddlers and children nowadays are more dependent on smart-devices, which means that further studies need to be done to study the effect of this overuse on the younger age group and to understand how parents’

behaviours may contribute to these unhealthy habits.” 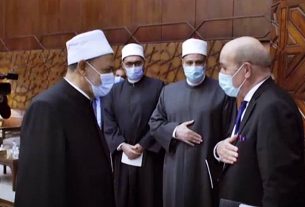 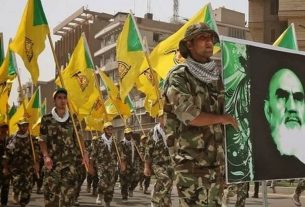 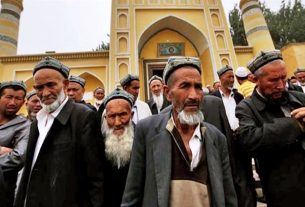 WHERE ARE THE IMAMS?