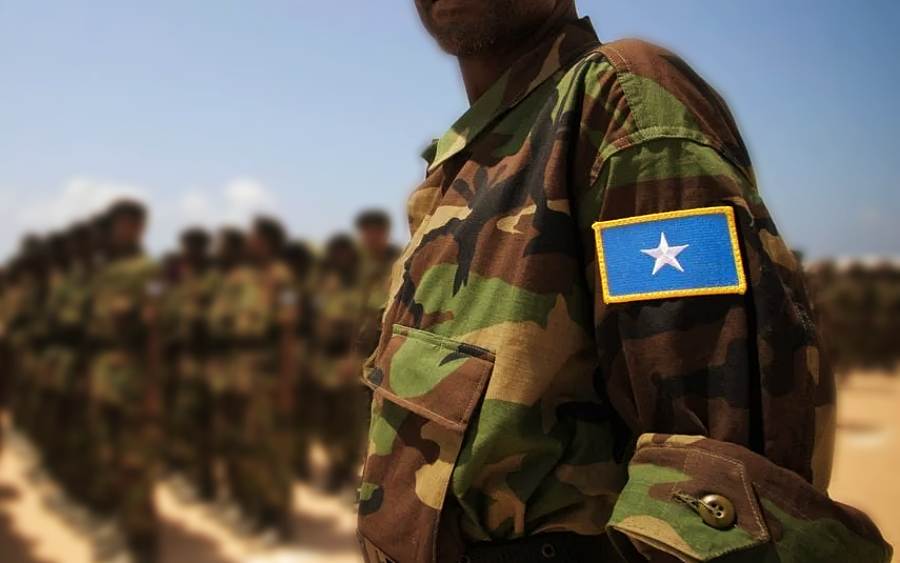 On Sunday, a suicide bomber detonated explosives outside a military recruitment office in the capital of Somalia, Mogadishu, resulting in at least 15 fatalities and more than 10 injuries, according to sources cited by the Goobjoog News portal.

The sources claim that the suicide bomber stood in line with other young people going to the military recruitment office. At the explosion site, 15 bodies were discovered along with more than 10 injured people.

Al-Shabaab radical Islamist group (banned in Russia) claimed responsibility for the attack. According to the Somali Guardian news website, the terrorists said the suicide bombing killed 32 recruits, another 40 were injured.

This is the seventh terrorist attack in Somalia over the past 24 hours, the military said.

Al-Shabaab, an organization linked to al-Qaeda, has been fighting the Somalian government in armed conflict and continues to hold significant territory in the south and center of the nation.

To counter the growing threat that al-Shabaab poses to US partner forces, the US decided to resume strikes against the group’s positions in May. 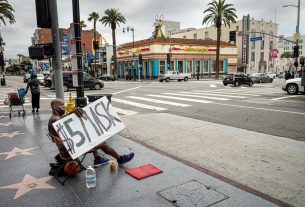 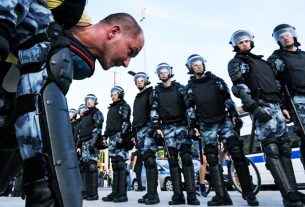 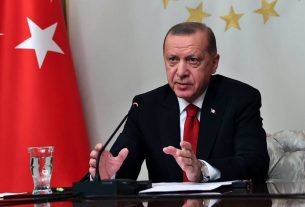