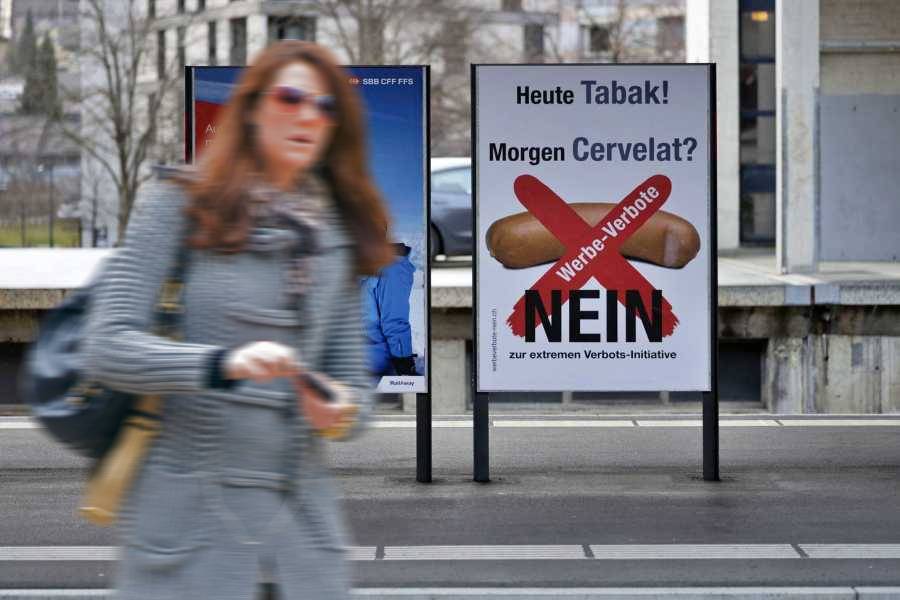 On Sunday, Swiss voters went to the polls to tighten tobacco restrictions by banning practically all tobacco product promotion.

A final tally of ballots revealed that over 57 percent of voters and 16 of Switzerland’s 26 cantons supported the near-total tobacco advertising ban.

Switzerland lags considerably behind most rich countries in terms of cigarette advertising restrictions, a condition that is often blamed on the country’s heavy lobbying by some of the world’s largest tobacco corporations.

Except for ads on television and radio, including those that particularly target minors, most tobacco advertising is currently lawful on a nationwide level.

Some Swiss cantons have passed harsher regional regulations, and a new national law is in the works, but campaigners who used Switzerland’s direct democracy system to push the subject to a vote demanded considerably stricter rules.

Campaigners say lax advertising laws have stymied efforts to bring down smoking rates in the Alpine nation of 8.6 million people, where more than a quarter of adults consume tobacco products. There are around 9,500 tobacco-linked deaths each year.

Because of the victory on Sunday, the new cigarette advertising limitations will be added to a new tobacco law that is set to take effect next year. 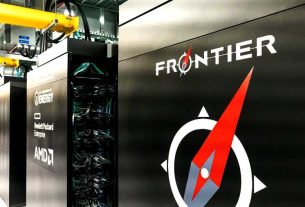 US-BUILT ‘FRONTIER’ IS NOW THE FASTEST SUPERCOMPUTER ON THE PLANET 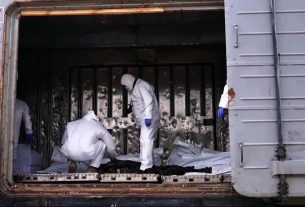 UKRAINE AND RUSSIA EXCHANGE BODIES OF DEAD SOLDIERS ON FRONTLINE