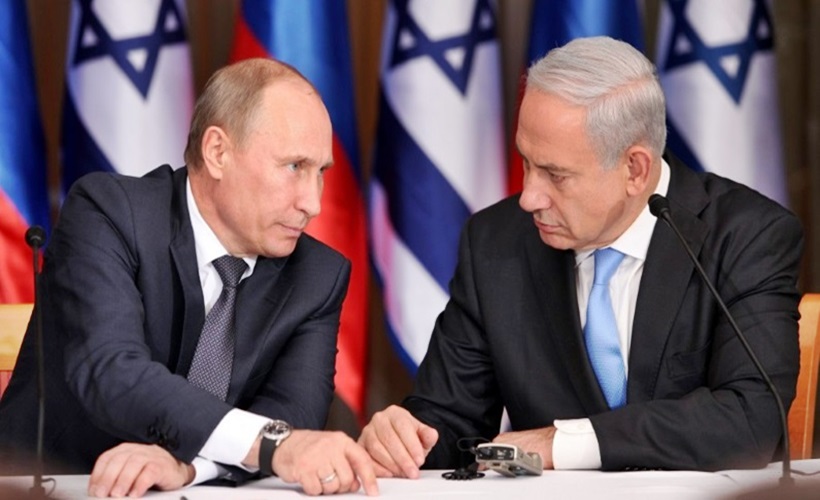 Syria yesterday released an Israeli woman who crossed into the country after Tel Aviv returned two shepherds to Damascus-controlled territory.

The Israeli woman had entered Syria days ago, prompting Prime Minister Benjamin Netanyahu to seek the help of Russian President Vladimir Putin to guarantee her release.

No details were given as to how or why the lady crossed into Syria.

Al Jazeera reported that during negotiations two Syrian citizens from the Golan Heights who are being held in Israeli jails declined to return to Syria as part of the deal, and shepherds were then released instead. The shepherds had been detained weeks ago after crossing the armistice line. 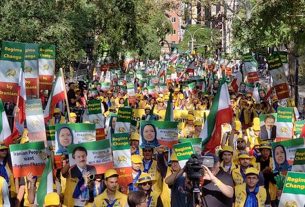 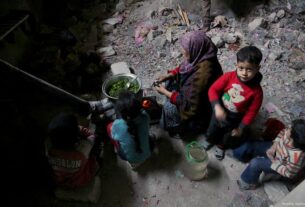 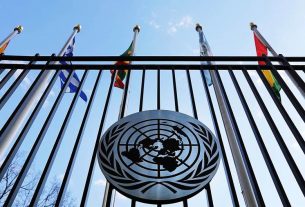