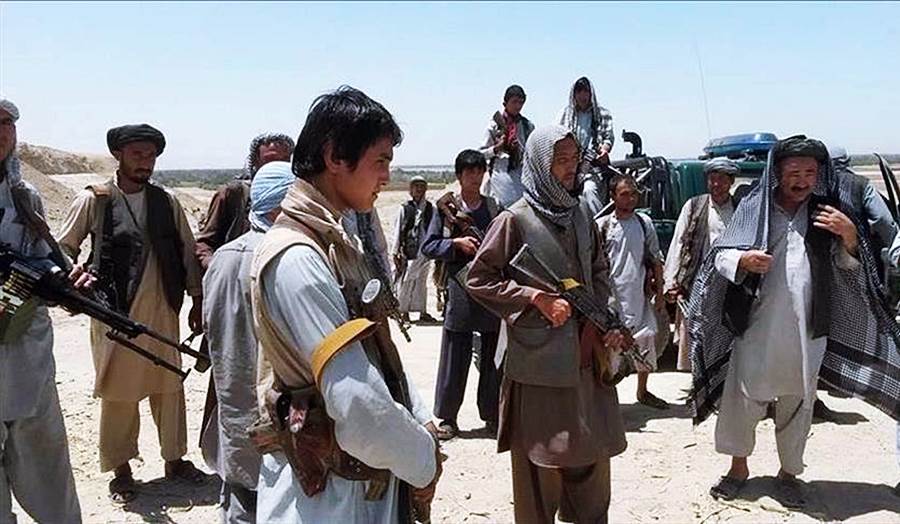 KABUL, Afghanistan – The Taliban in Afghanistan Thursday “strongly rejected” a US Defense Department report about their alleged cooperation with al-Qaeda.

“Our Mujahideen [Taliban insurgents] are strong enough to combat the enemy and are not in need of support from any foreign side or organization,” said Zabihullah Mujahed, the group’s spokesman, two days after the release of a Department of Defense Inspector General quarterly report on Operation Freedom Sentinel in Afghanistan.

He added that such “provocative” reports only serve to make Afghans even more skeptical about US intentions for peace.

On the Doha pact with the US signed this February, Mujahed said: “We remain committed to the aforementioned agreement and have so far implemented and will continue to honor our part of the agreement.”

One article of the pact states that the Taliban will not allow any of its members, other individuals, or groups, including al-Qaeda, to use Afghan soil to threaten the security of the US or its allies.

Ghani for peace talks without delay

Separately, Afghan President Ashraf Ghani Thursday urged the Taliban to lay down their arms and commence without any delay the proposed intra-Afghan peace talks.

“We have not only shown our will and commitment, but have taken practical steps toward achieving that [peace]; Taliban prisoners’ release and the Loya Jirga are notable instances of our efforts,” he said, referring to a council held earlier this month in the capital Kabul.

Disagreements over the exchange of prisoners between the Afghan government and the Taliban have delayed peace negotiations envisaged under a US-Taliban deal signed in February to end the 19-year-old war.

Earlier this month, Ghani agreed to release the last 400 Taliban prisoners after the Loya Jirga approved the move. The administration has so far set free 80 insurgent prisoners. The Loya Jirga said the decision was made to immediately start intra-Afghan dialogue, which is expected to begin soon, most likely in Qatar, where the Taliban maintain a political office. 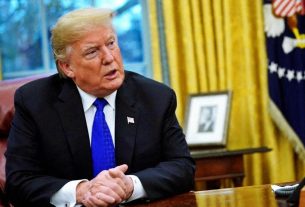 TRUMP SAYS HE WILL CREATE PATH TO CITIZENSHIP FOR ‘DREAMERS’