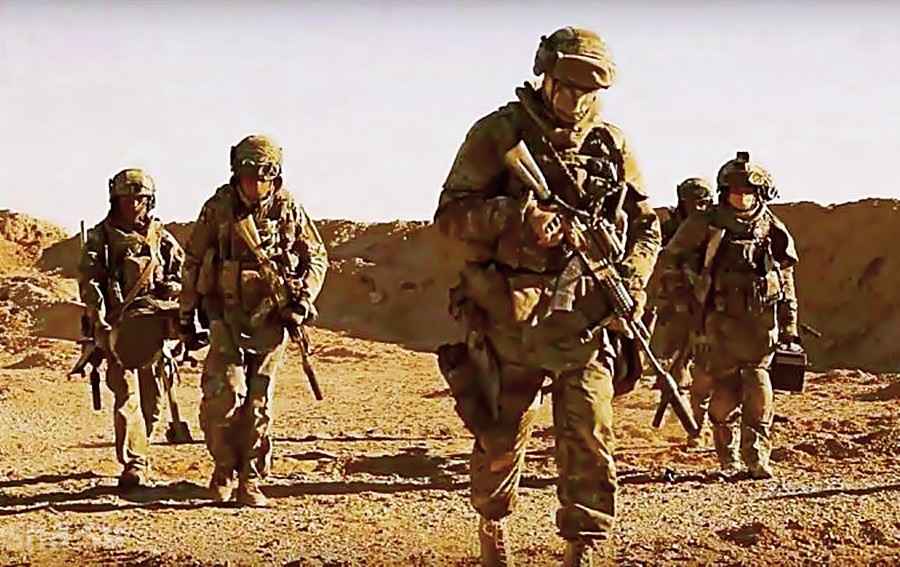 The “dark side” of Russia’s notorious private military company known as the Wagner Group, has been exposed in a report by the New Lines Magazine.

The Washington-based publication released details of Wagner Group’s military operations; its recruitment process; the numbers and profiles of mercenaries employed by the group, including death figures and its brutal tactics.

Set up by Ukraine’s security service, SBU, the Wagner Group is said to employ as many as 4,184 mercenaries. Though its operations in Syria and Libya are widely known, Wagner’s mercenaries have been fighting on the side of the separatists in eastern Ukraine, deployed to Sudan, initially in support of since-ousted dictator Omar Al-Bashir, and Mozambique, where they mounted a disastrous and swiftly abandoned offensive against Islamist insurgents.

Mercenaries recruited by Wagner come from 15 different countries. Among the 4,184 individuals in New Lines database of Wagner fighters, the majority, 2,708, unsurprisingly hail from Russia, 222 from Ukraine, 17 from Belarus, 11 from Kazakhstan, nine from Moldova, eight from Serbia, four from Armenia, four from Uzbekistan, three from Bosnia and Herzegovina, two from Kyrgyzstan, two from Tajikistan, two from Syria, two from Turkmenistan and one from Georgia. The nationalities of 1,188, are unknown.

Of the 315 who perished in Syria, 81 were killed during attacks by US-backed forces.

IN SYRIA, A MUTILATED CORPSE, VIDEO EVIDENCE, AND NEW SCRUTINY FOR RUSSIAN MERCENARIES

New Lines, which set out on a trip to Ukraine to try to understand the path of becoming a mercenary, has unveiled a disturbing profile of the fighters and the pain of families who have lost loved ones fighting for Wagner Group. Often the families have been left without any knowledge of how and where their sons or husbands perished.

The fighters stem from “an unstable social background,” said the report citing an official from the Moldovan Security and Intelligence Service (SIS). “They do not have stable jobs, stable incomes. The materialistic base is very important for these people.” All of them are men, most are said to be lacking more than a meagre education; age ranges vary between 18 and 50, but most fighters are ages 25 to 30.

They come from unstable home lives in which steady or reliable role models are often absent. They prefer isolation to company and tend not to trust other people. They find it hard to create or maintain friendships or start families. A unifying element is a lack of empathy and their inability to control their emotions.

An example of the brutal treatment of their victims was captured 2017, when four Wagner mercenaries beat up Muhammad Taha Ismail Al Abdullah, better known as Hamadi Bouta, a deserter from the Syrian army, with a sledgehammer, slicing off his hands and head with a spade and lighting his corpse on fire. A fifth man, his face covered by a keffiyeh, appears to have acted as the cameraman.

There are a number of active recruitment ads looking for mercenaries on Russian job-seeking websites. Salaries start at 150,000 rubles, roughly $2,000 a month, a competitive wage by Russian or Ukrainian standards. Additional evidence seen by New Lines suggests that people with solid military experience can easily earn twice that amount, a small fortune.

‘DEPLOYMENT’ OF RUSSIAN MERCENARIES IN MALI SLAMMED BY WESTERN POWERS

But evidence also suggests that candidates are wary of being tricked; they might earn their promised pay in the first few months before their salaries either stop coming in or are less than before.

Earlier this month the European Union imposed sanctions on the Wagner Group, over reported human rights abuses in war zones across the world. 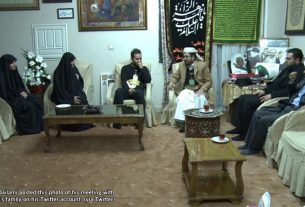 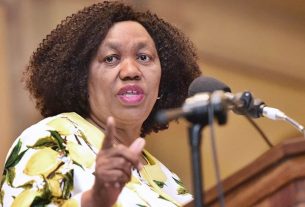