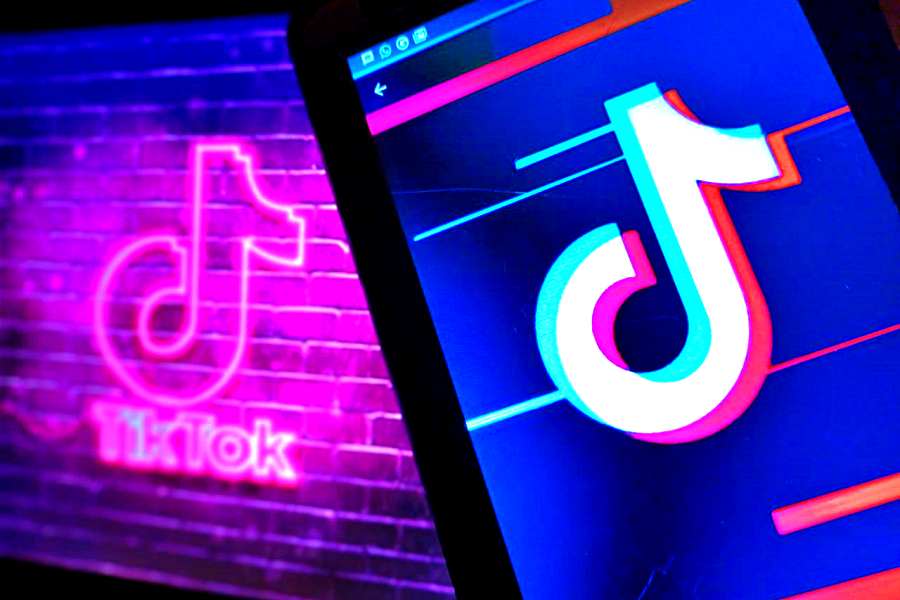 TikTok parent company ByteDance is eyeing the music streaming market with the launch of “TikTok Music” and posing a threat to the major players like Spotify, Apple Must, and the rest after successfully dominating the short-video format market and giving Meta (previously Facebook) jitters.

the company has submitted a trademark application for “TikTok Music,” with the US Patent and Trademark Office.

The application has been submitted for a variety of services like, “providing online non downloadable videos, non-downloadable audio, still and moving images featuring music, songs, lyrics and presentation of online music videos via mobile device”, among other features.

The TikTok service will also offer pre-recorded music, information in the field of music and commentary and articles about music.

ByteDance already operates a music streaming service called Resso in several countries including in India where it aims to take on players like Amazon Prime Music, Gaana, JioSaavn, Wynk and others.

Resso received 42.3 million downloads from the App Store and Google Play between January and May of this year, according to the most recent data from SensorTower.

Resso, in contrast to other music applications, lets users make gifs and video snippets like to those on TikTok, as well as comments on songs.

Resso from Bytedance gives streaming music a whole new perspective and has the potential to surpass TikTok as the next big success. SoundOn is a platform that TikTok has already introduced for the promotion and distribution of music. 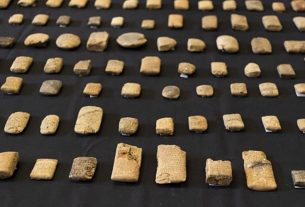 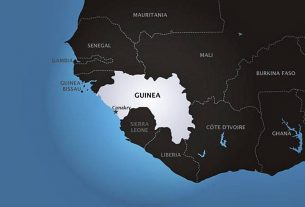 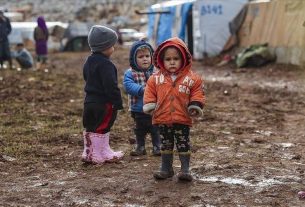