Turkey has dispatched a ship to disputed Eastern Mediterranean waters for a new research mission.

In a Twitter post, Turkish Energy and Natural Resources Minister Fatih Donmez said the maintenance of Oruc Reis was concluded and it would hold seismic activities in the Eastern Mediterranean.

“We will continue research, drilling and protect our rights,” Donmez said, adding his country was determined to find natural resources in the region, if there were any.

Navtex is a maritime communications system that allows ships to inform other vessels about their presence in an area, as well as other information.

Oruc Reis paused its activities of seismic research and exploration in the region a while ago, and was put into maintenance in the Turkish coastal province of Antalya.

Turkey’s move on Monday to carry out a seismic survey south of the Greek island Kastellorizo is a major escalation of tensions, threatening peace and security in the area, Greece’s foreign ministry said.

An international maritime safety advisory, or Navtex, said the exploration would last until October 22.

“The new Turkish NAVTEX on surveys south of Kastellorizo within the Greek continental shelf, at a distance of just 6.5 nautical miles from Greek shores, is a major escalation,” Greece’s foreign ministry said.

Monday’s move showed Ankara was “unreliable” and “does not really truly want a dialogue”, the statement said, as it came days after Turkey committed to proposing a date for exploratory talks at a meeting between Greek and Turkish foreign ministers.

“We call on Turkey to recall its decision,” Greece said, describing the research mission as a “direct threat to regional peace and security”.

Declaring the Greek-Egyptian deal “null and void”, Turkey authorized the Oruc Reis to continue its activities in an area within Turkey’s continental shelf.

Turkey has consistently opposed Greece’s efforts to declare an exclusive economic zone based on small islands near Turkish shores, violating the interests of Turkey, the country with the longest coastline in the Mediterranean.

Ankara has also said energy resources near Cyprus must be shared fairly between the Turkish Republic of Northern Cyprus and the Greek Cypriot administration of Southern Cyprus. 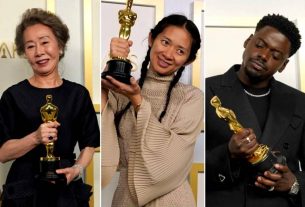 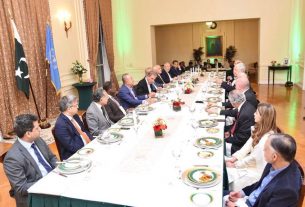