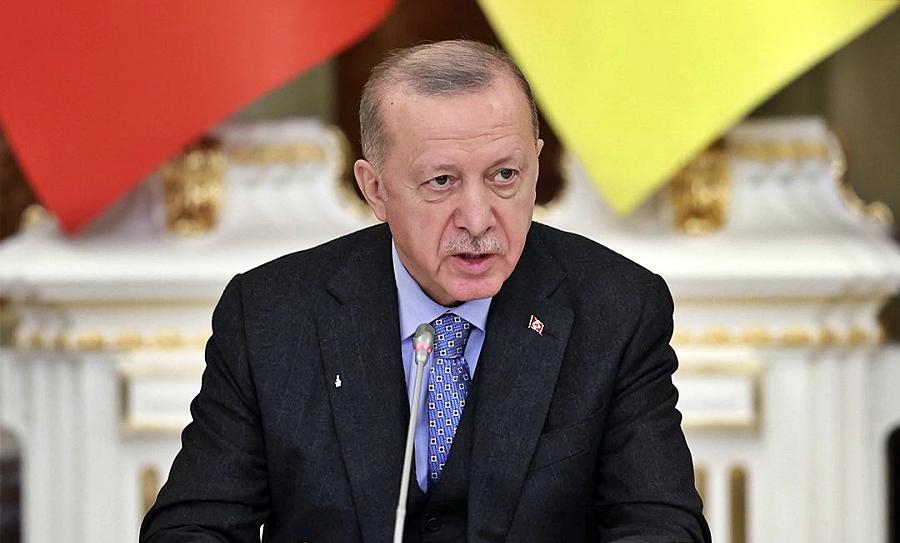 Turkish President Recep Tayyip Erdogan has said it was not possible for NATO-member Turkey to positively view plans by Sweden and Finland to join the military alliance, saying the two countries were “home to many terrorist organisations”.

“We are following the developments regarding Sweden and Finland, but we don’t hold positive views,” Erdogan told reporters in Istanbul, adding it was a mistake for NATO to accept Greece as a member in the past.

Turkey has been officially supportive of enlargement since it joined NATO 70 years ago. Any decision on enlargement must be made by unanimous agreement of its members.

“They are even members of the parliament in some countries. It is not possible for us to be in favour,” he added.

Finland’s plan to apply for NATO membership, announced on Thursday, and the expectation that Sweden will follow, would bring about the expansion of the Western military alliance that President Putin aimed to prevent.

Putin on Friday discussed the potential NATO membership of the two countries with his security council, according to the RIA news agency.

The Kremlin has said indications that Finland and Sweden planned to join the US-led military bloc were a hostile move that posed a threat to Russia’s security, and pledged to respond. 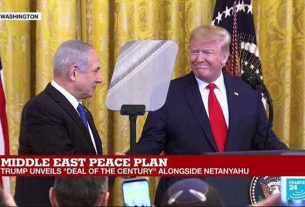 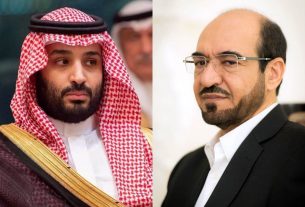 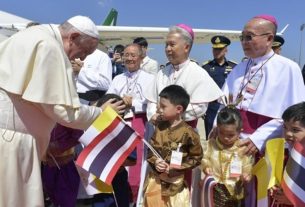