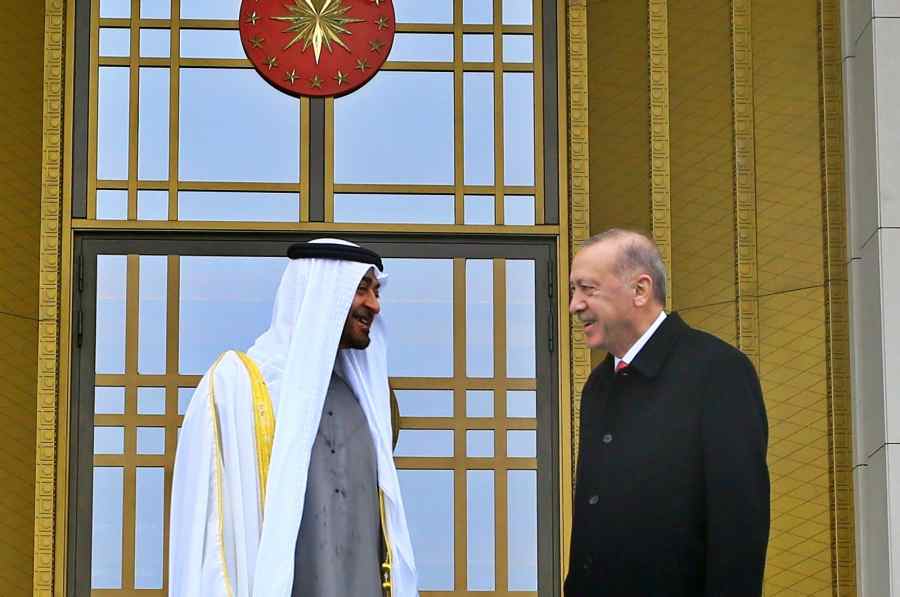 The crown prince’s visit is his first to Turkey since 2012, and the first top-level meeting between the UAE and Turkey in recent years.

It is understood that agreements for cooperation in multiple fields including trade, energy and environment, as well as agreements covering direct investments in Turkey will be signed.

Investment deals will be signed between the Abu Dhabi Developmental Holding Company PJSC (ADQ), the state investment fund of the UAE, and the Turkey Wealth Fund, as well as the presidential investment office.

Another agreement will be signed between the Abu Dhabi Securities Exchange and Borsa Istanbul, besides an memorandum of understanding with the Abu Dhabi Ports company.

The ADQ will also sign a cooperation agreement with Kalyon Group in the fields of energy, infrastructure and transportation, and with the CCN Group in health. 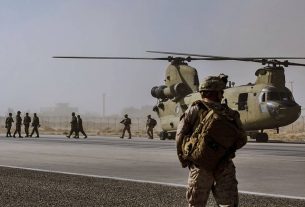 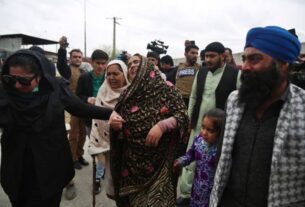 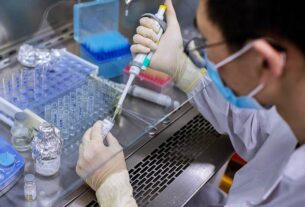