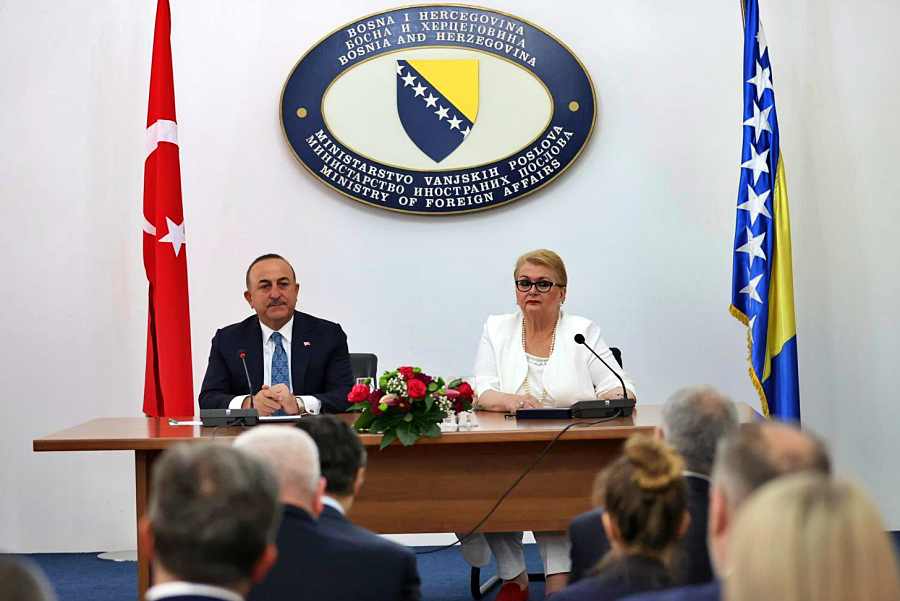 Bosnia Herzegovina plays a key role in the region’s stability, and Türkiye will not allow a new conflict, said the Turkish foreign minister on Saturday.

Mevlut Çavuşoğlu’s remarks came during a joint news conference with his Bosnian counterpart Jasmina Turkovic in the capital Sarajevo.

GERMANY TO REDEPLOY TROOPS TO BOSNIA DUE TO “STABILITY” CONCERNS

“During our contacts in Belgrade, we saw that Serbian authorities are also ready for this summit, as well as Mr. (Serbian President Aleksandar) Vucic.”

Cavusoglu on Thursday met with his Serbian counterpart Nikola Selakovic in Belgrade.

They exchanged views on the situation in Bosnia and Herzegovina, as well as the dialogue between Belgrade and Pristina.

DIALOGUE, COOPERATION WITH BOSNIA AND HERZEGOVINA ‘MORE IMPORTANT THAN EVER’: NATO CHIEF

“We will continue to strongly support the sovereignty, territorial integrity, and stability of Bosnia and Herzegovina, as we have done so far.

“We will continue to pursue our efforts for the stability and development of Bosnia and Herzegovina in an inclusive way. We think that these efforts will contribute positively to the welfare of all countries in the region, he noted.

Turkovic, for her part, said Çavuşoğlu’s visit comes at an important moment for Bosnia and the visit is an indication of the continuity of relations based on mutual respect.

“The stability and development of Bosnia Herzegovina is key to the stability of the entire region,” Turkovic said.

Çavuşoğlu is currently on a Balkan tour. So far, he has visited Serbia, North Macedonia, and Croatia, and his next destination is Kosovo. 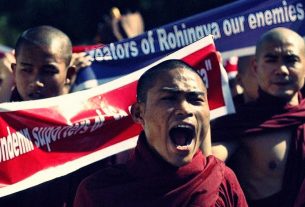 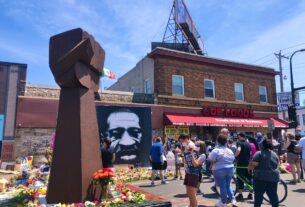 PROTESTS CONTINUE IN US, CURFEWS IN NEW YORK, CHICAGO AND PHILADELPHIA LIFTED