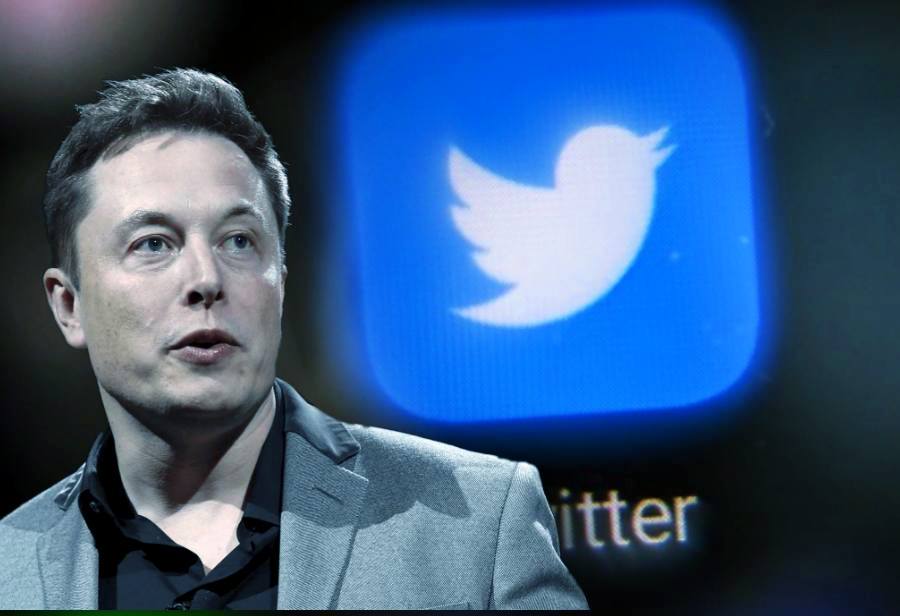 Elon Musk put his $44 billion purchase for Twitter Inc on hold on Friday, citing a lack of details on spam and bogus accounts.

The social media company’s stock dropped 20% in premarket trade. A request for comment from Twitter was not immediately returned.

Earlier this month, the company estimated that fraudulent or spam accounts accounted for less than 5% of its monetizable daily active users in the first quarter.

It also stated that until the deal with Musk is finalized, it faces various risks, including whether advertisers will continue to spend money on Twitter.

Musk, the world’s richest man and CEO of Tesla Inc, has stated that removing “spam bots” from the platform would be one of his top goals. 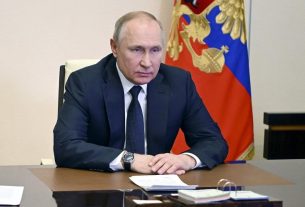 UKRAINE WAR: ‘WE WILL NOT STOP’ UNTIL ‘SUCCESSFUL’, VLADIMIR PUTIN SAYS 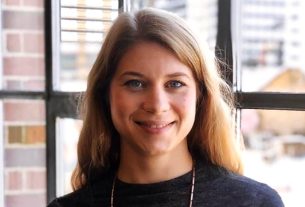 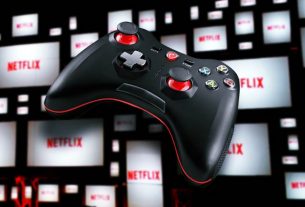