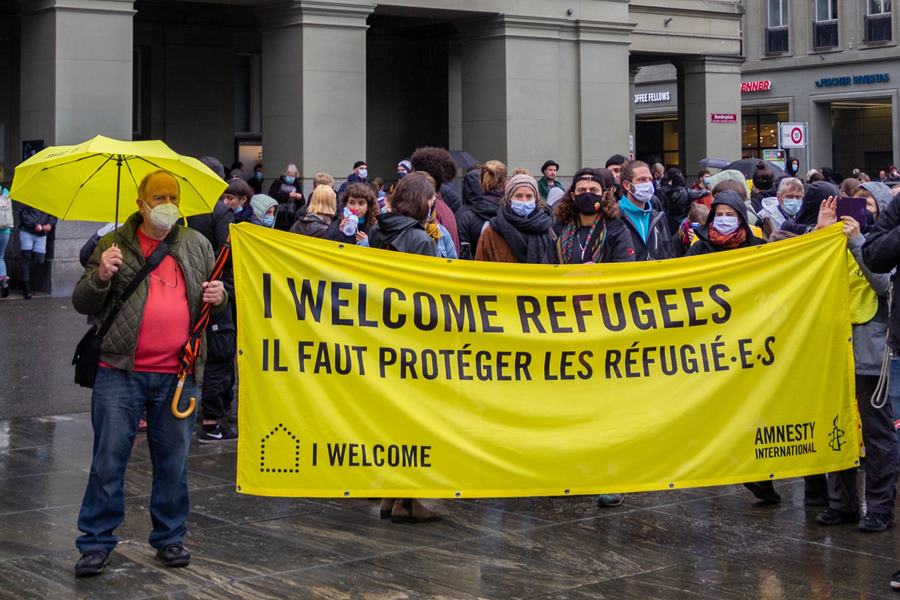 The British government is set to introduce a new Bill on Wednesday to empower courts to make the final decision on the removal of asylum seekers to Rwanda and deportation of foreign criminals, superseding the decisions of the European Court of Human Rights (ECHR), Anadolu News Agency reports.

The Bill of Rights, which will be brought to the House of Commons, aims to make the country’s Supreme Court the final decision maker on such cases.

This comes after the ECHR in Strasbourg blocked the UK government’s first flight to Rwanda under a controversial scheme last week, by removing individuals who were to be sent to the eastern African country.

“The Bill of Rights will strengthen our UK tradition of freedom whilst injecting a healthy dose of common sense into the system,” said Dominic Raab, deputy Prime Minister and Justice Minister.

“These reforms will reinforce freedom of speech, enable us to deport more foreign offenders and better protect the public from dangerous criminals.”

Speaking to Sky News, Raab said it was “legitimate to push back against the ECHR rulings,” and that he wanted the new Bill to assert that British courts were not always bound by ECHR rulings.

The Bill will need the approval of both houses of parliament, as well as royal assent, to become law.

Human rights activists, legal professionals, and non-governmental organisations have come out in harsh opposition against the Rwanda plan.

The first flight to Rwanda, which would have carried at least seven asylum seekers, was cancelled last week after the ECHR’s intervention. 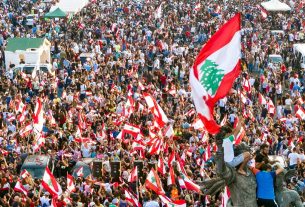 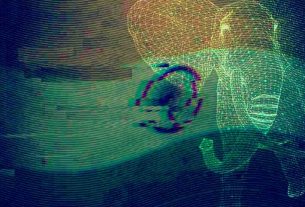 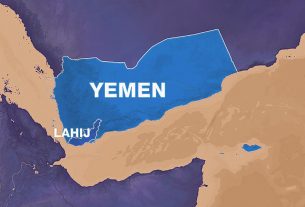 DOZENS KILLED IN HOUTHI ATTACK ON YEMEN’S LARGEST BASE