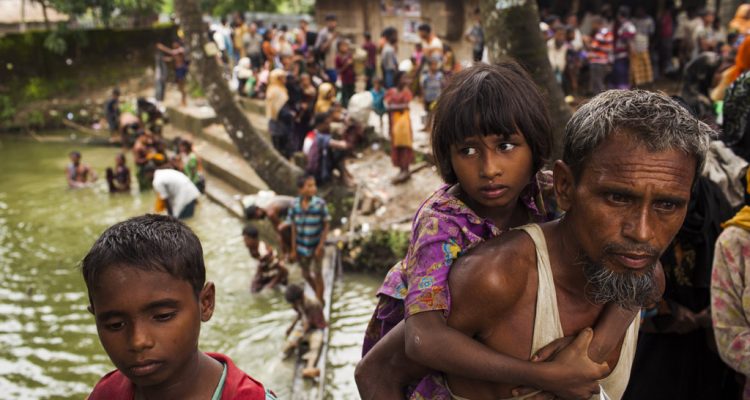 The U.K. has provided a fresh fund of 8 million pounds ($10 million) to the United Nations World Food Program (WFP) to support Myanmar’s persecuted Rohingya people taking refuge in Bangladesh, according to a statement.

The WFP in Bangladesh welcomed the new contribution from the U.K’s Department for International Development (DFID) to support the Rohingya refugees on the southeast coast of Bangladesh, the U.N. body said.

The new financial contribution will support WFP to provide 270,600 Rohingya refugees with life-saving assistance over three months through electronic vouchers, it added.

The Rohingya, described by the U.N. as the world’s most persecuted people, have faced heightened fears of attack since dozens were killed in communal violence in 2012.

According to Amnesty International, more than 750,000 Rohingya refugees, mostly women and children, have fled Myanmar and crossed into Bangladesh after Myanmar forces launched a crackdown on the minority Muslim community in August 2017, pushing the number of persecuted people in Bangladesh to above 1.2 million.

Since Aug. 25, 2017, nearly 24,000 Rohingya Muslims have been killed by Myanmar’s state forces, according to a report by the Ontario International Development Agency (OIDA).

More than 34,000 Rohingya were also thrown into fires, while over 114,000 others were beaten, said the OIDA report, titled “Forced Migration of Rohingya: The Untold Experience.”

Some 18,000 Rohingya women and girls were raped by Myanmar’s army and police and over 115,000 Rohingya homes were burned down while 113,000 others were vandalized, it added. 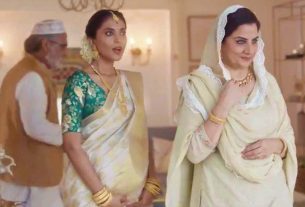 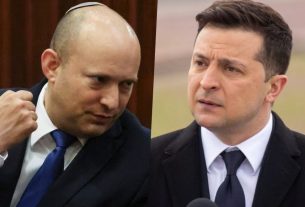