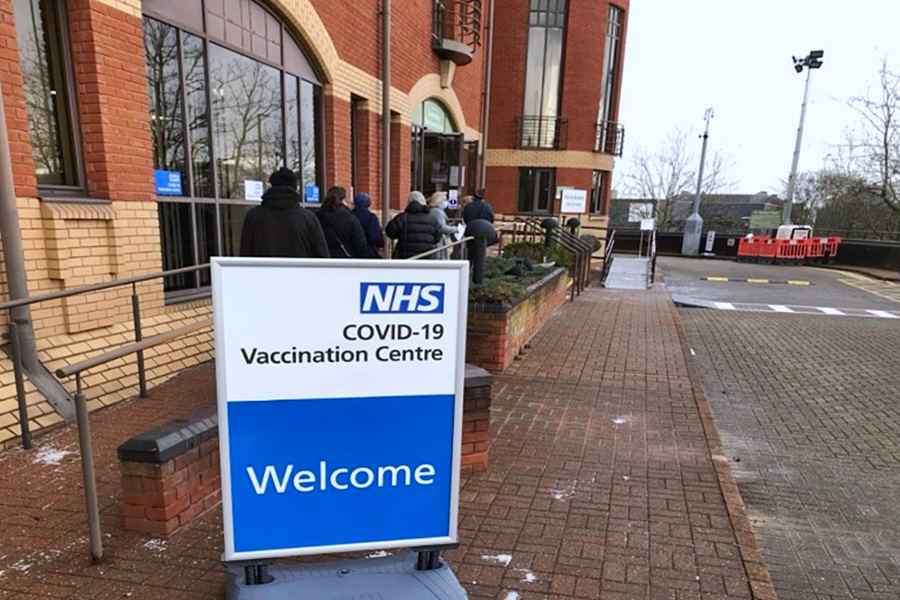 In an effort to combat the spread of the Omicron variant of the novel coronavirus SARS-CoV-2, the UK Joint Committee on Vaccination and Immunisation (JCVI) advised health authorities on Monday to extend the COVID-19 booster vaccine to all people aged 18 years old.

The vaccine watchdog, which had previously advised the government to offer a third dose for those aged over 40 years or at higher risk from the disease no sooner than six months after the second injection, has now shorten the gap in half.

“In response to the changing risk posed by the Omicron variant, the booster will now be given no sooner than 3 months after the Primary course,” the JCVI said in a statement.

It was also suggested that children aged 12 to 15 years old be given a second vaccine after three months, and that severely immunocompromised people be given another booster.

In the United Kingdom, where nine positive cases have been confirmed so far, face coverings will be mandatory on public transport and in shops and other closed settings including banks, post offices and hairdressers from Tuesday, when isolation rules will return for international arrivals until they receive a negative PCR test for COVID-19.

According to the latest data released by the Department of Health and Social Care, more than 46.3 million people in the UK have been fully vaccinated against COVID-19, accounting for 80.6 percent of the population aged 12 and older, while 17,8 million have received a booster or third dose. 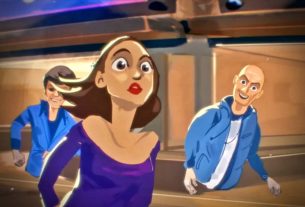