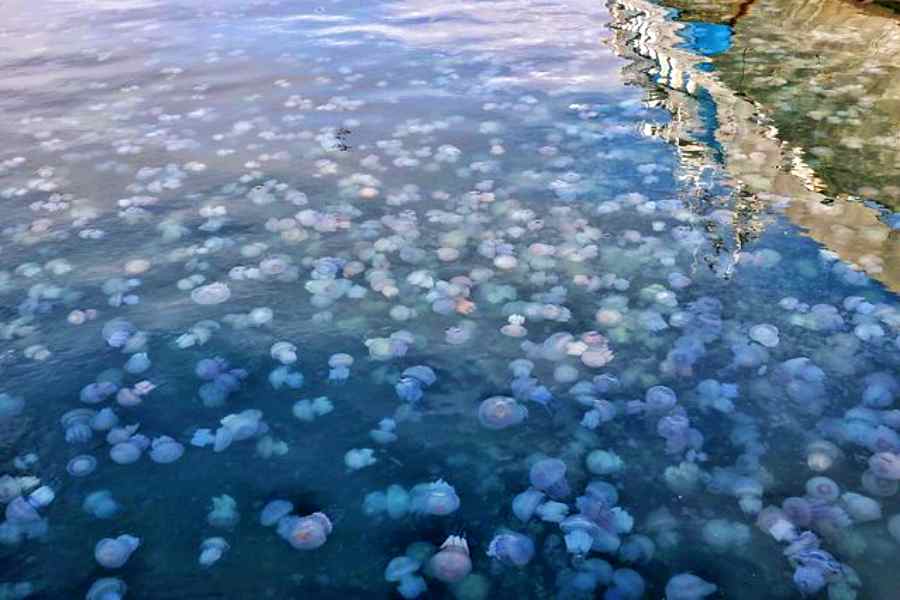 A million enormous jellyfish washed ashore in a national park in Ukraine’s Odessa region following a storm, according to the park’s press department on Monday.

“Recently there was a strong storm in the Black Sea. Such storms do not happen often… Of course, the sea gathered and dumped a lot of garbage on the shore, which the employees of the national park will have to clean up. However, the most striking aftermath of the storm was that along the national park’s coastal zone the sea threw out about a million Cornerot jellyfish,” the park wrote on Facebook.

Strong waves have also altered the national park’s coastline, wiping away beaches in some spots while developing new stretches of beach in others, according to the park.

Giant Cornerot jellyfish, which can be found in the Black Sea, are not currently part of any marine food chains, but will be when their remains are transformed into biological dust by sea waves, according to park specialists. 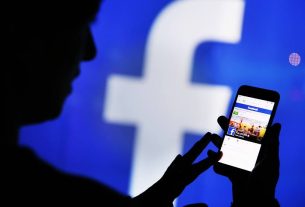 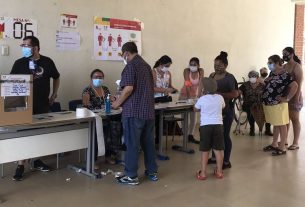 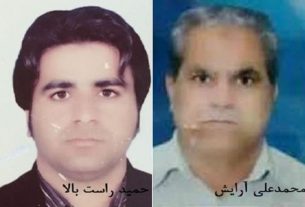